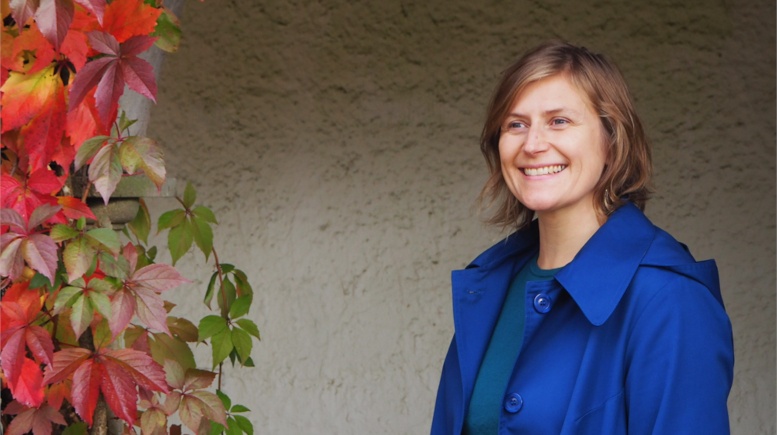 Swedish hemp stakeholders are pushing back hard against proposed regulatory updates that would restrict legal hemp components to only plant stems and seeds, and suggest that valuable plant tops be destroyed.

The draft rules, in a memorandum issued late last year by the Ministry of Social Affairs, were prompted by increased hemp-related workloads reported at a wide range of agencies, costing the government money. Customs officials, police, medical agencies, food and safety and agriculture agencies said a legal grey area surrounding hemp is causing them headaches.

“Several Swedish authorities see a great need for a different system than the current one in order to deal with the prevailing legal uncertainty and the illogical legal consequences that it has entailed,” the Ministry wrote in the memorandum’s introduction.

“The purpose of the proposal . . . is to prevent cannabis and products containing tetrahydrocannabinol (THC) from reaching the consumer level while at the same time allowing cultivation of hemp as an agricultural product,” the Ministry said.

But the proposed regulations engage in overkill, requiring that end products not have even trace amounts of THC common in hemp, reflecting a fundamental misunderstanding of European laws and international protocols that frame industrial hemp, said Mari Elfving, Chairman of the Swedish Industrial Hemp Association (SIHA).

“The memorandum wrongly assumes hemp is first and foremost a drug, and not an important agricultural crop and bio-based material resource,” Elfving told HempToday.

“EU certified hemp with controlled low THC content is no longer covered by the international drug conventions,” SIHA noted in a point by point response to the draft regulations. World Health Organization recommendations and EU legal developments also establish a fully legal background for hemp products derived from all parts of plants that express less than 0.2% THC, the association observed.

“We call for a regulation which assumes that hemp is primarily a multifaceted, climate-friendly agricultural crop and raw material resource,” the association said in its response. Rules and policy should promote production of biomass, fiber raw material, oil, food and cosmetics using the entire plant, SIHA urged.

“Roots, stems, leaves, flowers and seeds have been used and consumed by humans in Europe and the rest of the world for thousands of years and at such a low level of THC the plant has no narcotic properties,” SIHA said in its response. “Considering this, the same limit should apply to products derived from registered cultivations in Sweden.”

SIHA also criticized a rule that would require individual growers to plant a minimum of four hectares, a restriction that would disincentivize small-scale local producers, and hinder research and development projects often carried out on small plots, the association said.

In other proposed rules changes to the Swedish regulatory framework for hemp, SIHA recommended:

Hemp barely registers in Swedish agriculture. Modern-era records that date to 2004 show 150 hectares were under hemp that year. By 2007, hemp fields had grown to 829 hectares, but then started to decline. Recent years have seen total annual fields at less than 200 hectares, with most hemp farms being small plots.