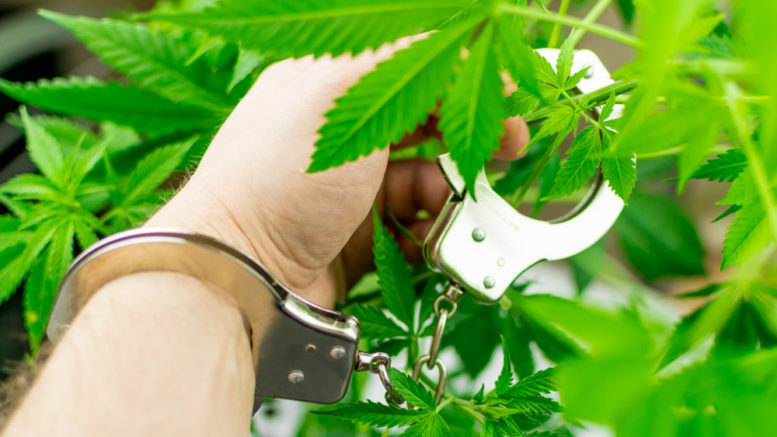 Portuguese hemp stakeholders and activists are rallying around a hemp grower who was recently detained by the federal gendarmerie on suspicion of drug trafficking.

CannaCasa, the Portuguese hemp association, condemned the police action and criticized the government’s General Directorate of Food and Veterinary Medicine (DGAV) for delays in awarding authorizations for hemp growing that have put farmers at risk.

The victim, a long-time hemp grower in Portugal, was raided recently by officers of the National Republican Guard (GNR) in the Estremoz municipality of Évora, capital of Portugal’s south-central Alentejo region. Agents of the military police seized more than 450 hemp plants, “about 124 kilos of plants and juices, dried and packaged, 24 kilos of seeds of various species of cannabis and about 500 packages,” GNR reported. The farmer’s mobile phone and computer were also seized in the raid.

The incident is typical of a situation in which DGAV failed to provide hemp growing authorizations until earlier this month when it signed off on 20 of 60 requests submitted. That meant many Portuguese farmers growing hemp for fiber and grain missed the 2021 planting window.

“It’s a bad day for the industry,” said Joao Costa, President at CannaCasa. “We face another situation which could have been avoided.”

“All we can do is criticize this situation and manifest our sadness and solidarity with our associate,” he said of the CannaCasa member who was raided. The farmer was among those who earlier gathered in front of the DGAV to express their concerns about damage caused by the agency not authorizing annual crops in time for the sowing season, according to CannaCasa.

“This is something the Portuguese hemp industry doesn’t deserve after all these years working to build up an industry that is European approved and legal. It’s absolutely insane,” Costa said.

Costa said his association has repeatedly tried to get clarity on hemp from the DGAV in light of changes brought on by a European Court of Justice case last year which settled key questions about the legality of CBD. CannaCasa has repeatedly made itself available for discussions with the agency to no avail, he said.