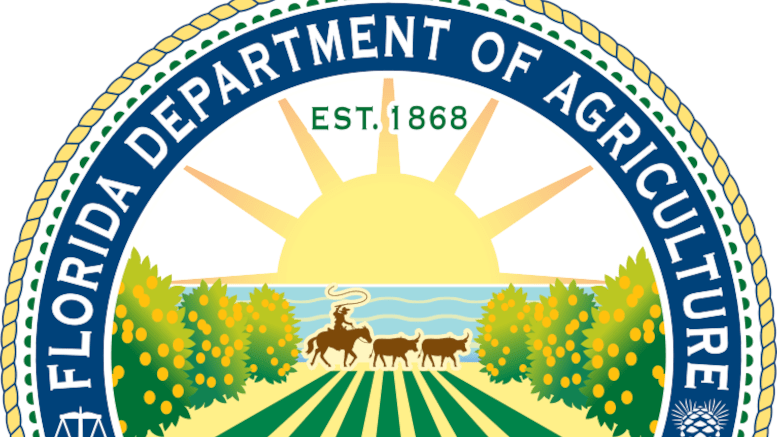 Florida officials have issued two warnings regarding delta-8 THC and other industrial hemp products from the state of Oregon. The Florida Department of Agriculture and Consumer Services (FDACS) said the warnings went out after the agency received queries and complaints about the products.

Delta-8 THC, which is derived from hemp-based CBD, has been banned in some states. Oregon last month enacted a broad state cannabis law that regulates delta-8 THC as opposed to banning it. But apparently some Oregon producers have hooked up with re-sellers in other states, including Florida, which has yet to deal with the matter of delta-8 THC. The state is reportedly considering a ban.

“Over the past year, the department has observed a growing interest in the sale of delta-8-tetrahydrocannibinol (THC) and received numerous inquiries regarding its safety,” FDACS said, warning that “often, the chemical conversion from CBD to Delta-8-THC is performed under acidic conditions.” FDACS cautioned that “ingesting or inhaling residual acids left over from conversion can result in bodily harm or even death.”

“Until comprehensive, nationwide standards are adopted, consumers have no way of knowing what post-processing steps were taken to ensure the safety of these products,” the agency said.

In a second warning, FDACS said it had received several consumer complaints regarding shipments of other hemp goods from Oregon – over biomass shipments that included rocks, sticks, and other foreign material; fraudulent certificates of analysis (COAs); and plant material containing THC over the federal limit of 0.3%.

“The department will continue to work with the United States Department of Agriculture and the Oregon Department of Agriculture to contact firms in Oregon, notify consumers, and request remedial actions be taken,” FDACS said in the warning, recommending consumers protect themselves “by purchasing hemp that is grown pursuant to a USDA approved State or Tribal hemp production plan.”