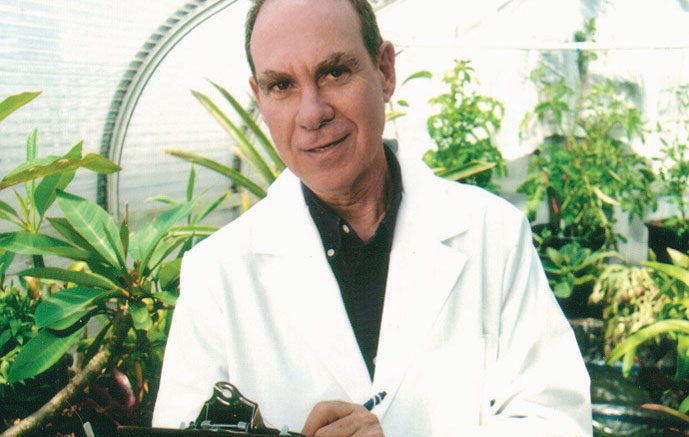 Author and cannabis advocate Ed Rosenthal will be a featured speaker at PDX Hempfest Expo June 10 in Portland. Exhibitions and seminar sessions are planned for the Expo, operated under a partnership between Seattle Hempfest (Washington state) and the former Oregon Hemp Convention.

Rosenthal, who was a columnist for High Times Magazine during the 1980s and 1990s, has long advocated marijuana legalization and has been a vocal advocate for medical marijuana. He was instrumental in the passage of California’s pioneering Proposition 215 in 1996, which authorizes medicinal use of marijuana, and worked with state and local governments to implement the delivery of pharmaceutical-grade cannabis to patients with a doctor’s recommendation to use marijuana.

Rosenthal will also hold a book signing during the event. 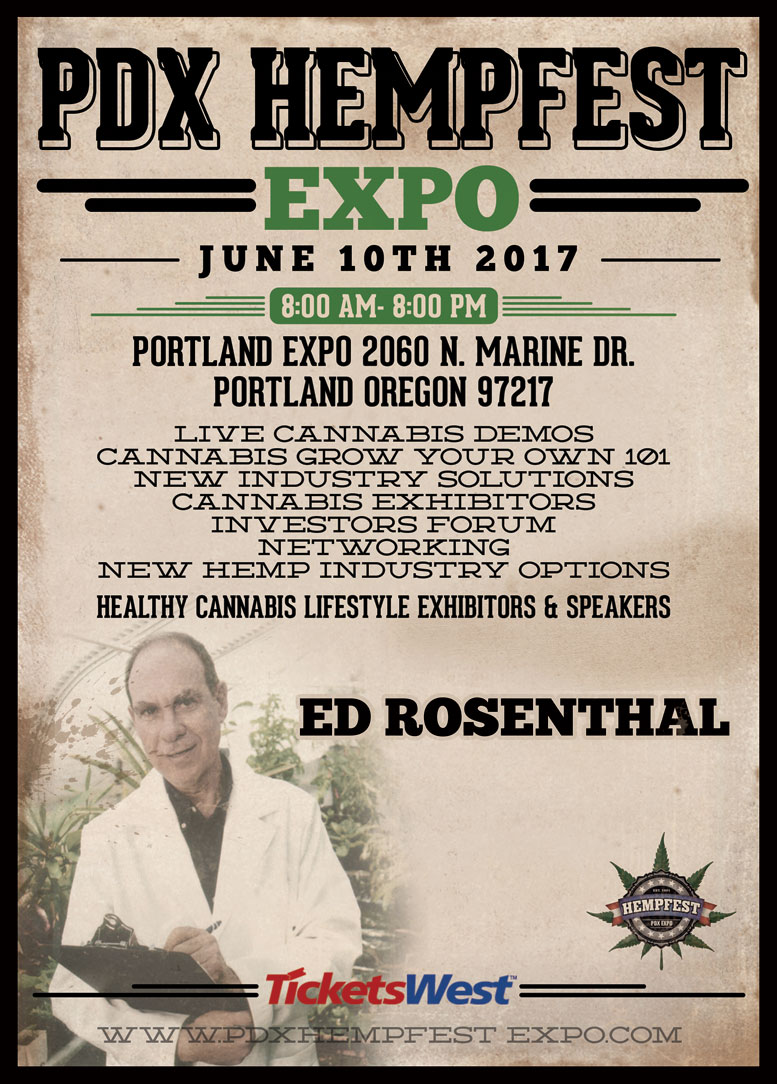