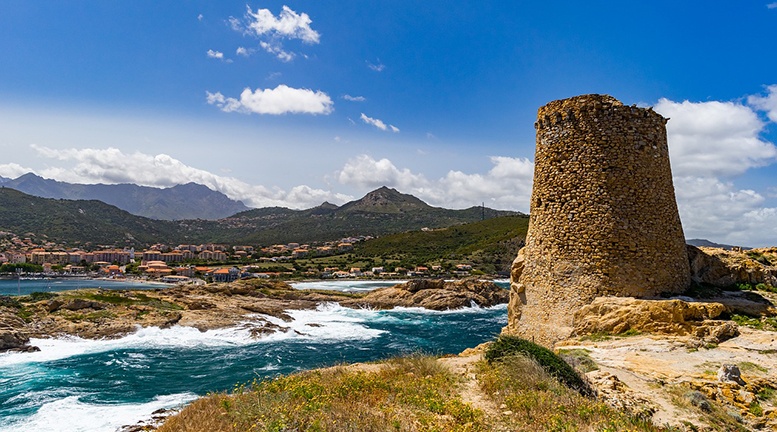 A local law that achieved unanimous passage in Sardinia can play a strategic role in land reclamation through phytoremediation of polluted sites, and spark hemp-based construction, bioenergy and other sectors, according to the island’s Regional Council.

Council members lauded the measure they recently passed, suggesting the new law, which regulates farming and processing, sets the stage for fast development of the local hemp supply chain while advancing a sustainable economy and encouraging young hemp entrepreneurs.

The law, based on proposals by the Sardinian Action Party and the Five-Star Movement, supports research, training, the construction of processing facilities and the introduction of advanced technology for sowing, harvesting, storage and processing. Establishment of a monitoring center for crops is also planned.

Only 600 hectares of hemp were planted in Sardinia in 2019, the last year for which figures are available. But local officials said a growing number of entrepreneurial young farmers want to establish themselves in hemp operations.

“There are many young people involved (in hemp) who in some cases are converting family businesses,” said Council Member Alessandro Solinas. “It also allows for the expansion of agricultural activity to uncultivated land.”

The Council said unclear laws and regulations previously on the books were bureaucratic, with excessive controls. That inhibited investment in the sector and caused entrepreneurs to pause.

The new law differs from Italy’s national law on hemp law because it carries an obligation to report sowing as a measure intended to control the crops and support police enforcement of cannabis laws, said Piero Manzanares, president of the Sardinia Cannabis Association.

The region will maintain a database as a monitoring tool where stakeholders can communicate their intentions and indicate their growing plans for seed, fiber or flowers, with the police having access to that information.