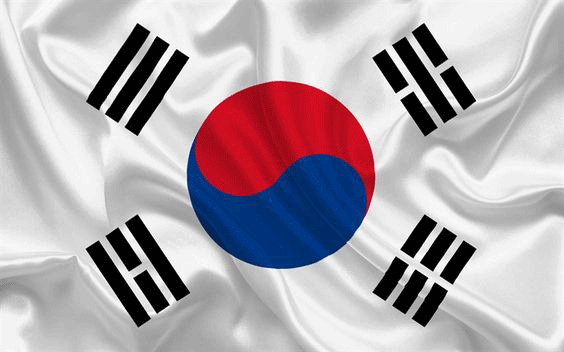 South Korean officials have designated the country’s North Gyeongsang Province as a “Special Industrial Hemp Free Zone,” aiming to make it a center of smart farming and high-tech, bio-based industries. Province Governor Lee Chul-woo said the effort marks the opening of industrialization based on the hemp plant in South Korea.

“This special regulatory zone has a special meaning different from that of the existing special zone in that it seeks a rational industrialization plan for medical hemp,” the Governor said in an announcement this week. The goal is to develop extraction and refining operations to make products for export, Gov. Lee said.

Outside of the special zone, existing regulations in South Korea allow only for the cultivation of hemp for textiles and seeds. Other parts of the plant have been illegal under South Korea’s Narcotics Control Act for more than 70 years.

Officials said the initiative has already attracted farming companies from the provincial city of Andong, which is to host a blockchain-based management system at the Province’s Bio Industry Research Institute beginning in January 2021.

Gov. Lee said hemp experts from across all of Korea will be consulted as the project develops.