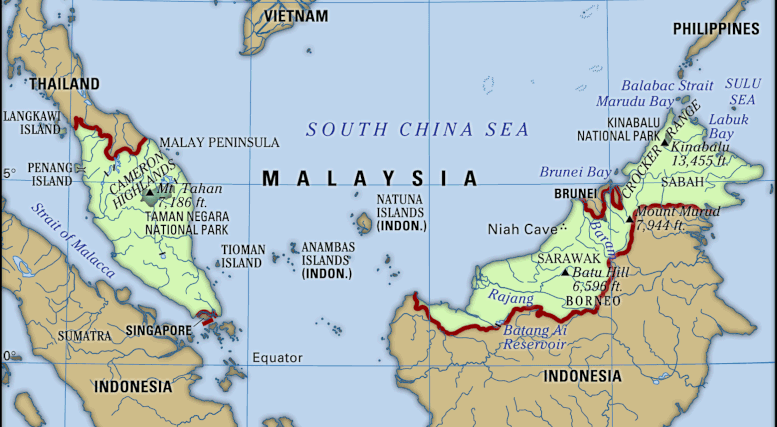 Malaysian cannabis stakeholders have welcomed policy clarifications that appear to open the market for medical marijuana, but say the government should do more to advance the development of the hemp industry.

“If the Malaysian government is serious about social issues, the economy and public health, it is time to introduce the hemp industries for the sake of the country,” said Maszeli Mohammad Wee of the Malaysia Hemptech Industrial Research Association (MHIRA), a trade group.

“We suggest that the Ministry of Health study the benefits of the hemp industry, including policy aspects that involve more focused ministries,” Wee said.

Health Minister Khairy Jamaluddin surprised cannabis stakeholders late last year when he unexpectedly declared the cultivation, import and use of products containing cannabis for medicinal purposes are permitted provided such products comply with the country’s laws and regulations relating to drugs and therapeutic goods. That’s despite many years during which all cannabis was strictly prohibited in Malaysia.

But while the government has given attention to medical marijuana, stakeholders say the development of a formal program and policies for industrial hemp have yet to be written. The government still treats hemp the same as marijuana under the country’s Dangerous Drugs Act of 1952, although hemp fiber is technically under the Ministry of Energy and Natural Resources. Also, an acceptable THC limit for hemp has yet to be established, and no licensing program for hemp farming or processing exists.

CBD is readily available online in Malaysia in what is effectively a gray market, and is rapidly growing in popularity, according to MHIRA President Johan Mohamed. Products are available from both Malaysian vendors and foreign producers who ship products into the country unimpeded by inspectors, he said.

Also, hempseed food products including hempseed oil and hemp protein are available legally in premium supermarkets, but supplies are uneven and those products are often out of stock, Mohamed said.

MHIRA, which dates to 2016 and is registered with the Ministry of Home Affairs, has more than 600 members throughout Malaysia among researchers, farmers, cooperatives, entrepreneurs, pharmacists, investors, and academics, reflecting broad interest in cannabis across the country.

The Association is sitting on plans to introduce and kickstart an agriculture initiative based on raw stalk and fiber in several Malaysian states, and has visions of a wide range of end products from hemp. Both local and foreign investors are interested in developing hemp operations in Malaysia, where the climate is conducive to two crops per year, Mohamed said.

But the failure to address fundamental issues critical to the industry has put the country well behind other Southeast Asian nations such as Pakistan, Nepal and Thailand, where hemp laws and regulations are developing more quickly, Mohamed said.

Government support for hemp agriculture could boost the Malaysian economy by developing local markets and exports, supporters have urged. Mohamed said to do that, the government should turn to a science-based approach to the hemp plant, support the development of human capital to serve the industry, and link hemp and its environmental benefits to climate challenges under the United Nations Sustainable Development Goals 2030.

Mohamed said progress on cannabis normalization in Malaysia slowed following the resignation of Prime Minister Mahathir bin Mohamad in early 2020. With elections expected to be called this year amid Malaysia’s ongoing political turmoil, more changes could be ahead, further delaying developments in hemp, stakeholders fear.