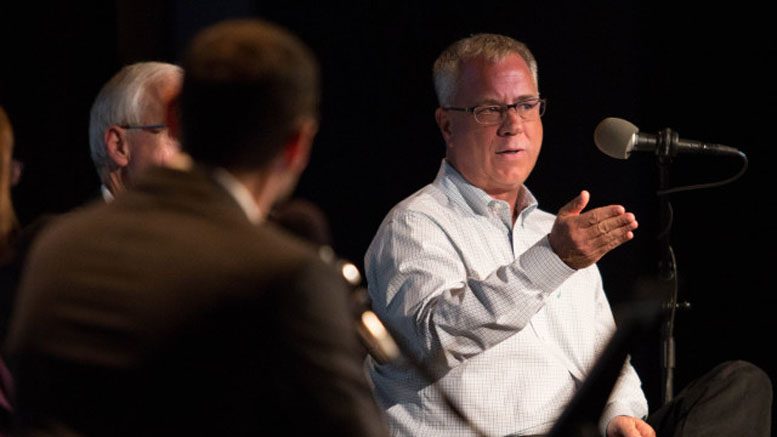 Cliff Thomason, who ran for governor of Oregon as an Independent Party candidate in 2016.

Thomason, who ran for governor of Oregon as an Independent Party candidate last year, is president of Oregon Hemp Company and was a co-founder of the Oregon Industrial Hemp Farmers Association. A medical cannabis advocate, he is also the creator of Antidope, a natural high reducer useful in cases of excessive cannabis medication and recreational marijuana use.

He has called for the creation of a state bank that would help the cannabis industry transition away from a cash-only model and into the broader banking system, and pushed for industry advancement as a means to boost Oregon’s rural economy. 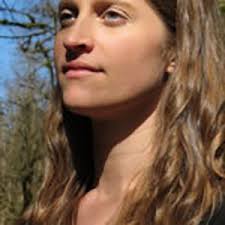 During the gubernatorial campaign last autumn, Thomason advocated letting Oregon’s native tribes manage the state’s forest lands as a way to “transition from a casino-based economy to a natural resource one, creating tens of thousands of family-wage jobs and seeing the rise and rebirth of sovereign nations within Oregon.”

Moran, who holds an advance degree in environmental law with an emphasis on industrial hemp, founded the Oregon Hemp Industries Association. She has worked on U.S.-Canada trade issues and lobbies on behalf of the Oregon Industrial Hemp Farmers Association to advance the state’s industrial hemp agricultural interests. Moran participated in the United Nations General Assembly Special Session on the world drug problem in April 2016, and is a co-petitioner on the Relegalizing Industrial Hemp Project, which is petitioning the U.S. Drug Enforcement Administration DEA to remove industrial hemp from the Controlled Substances Act.