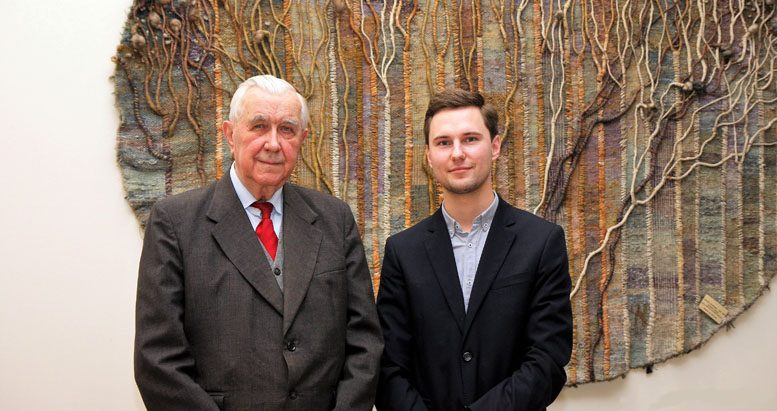 Researchers at Poland’s Institute of Natural Fibres and Medicinal Plants (IWNiRZ) say they have developed a new hemp variety that produces four times more seed yield for edible oil than typical hemp plants. The monoecious strain, named Henola, was recently approved for Poland’s National List of Cultivars by the Research Center for Cultivar Testing after a two-year review.

Henola offers the shortest vegetation period among other Polish hemp varieties, according to IWNiRZ. The Institute made a limited amount of seed available earlier this year and said it will multiply output for the 2018 growing season. Certification followed seven years of research and development of the new cultivar under the direction of Assoc. Prof. Henryk Burczyk. Prof. Burczyk was assisted by Jakub Frankowski, M.Sc. Eng., Bożena Michalak, and Grzegorz Oleszak of the Institute’s experimental station in Pętkowo.

Henola, bred by choosing lower and lower hybrids which gave more and more seeds over the years of research, is not genetically modified nor was it created via biotechnology methods, the scientists said. The plants give up flower clusters containing 0.013% THC, and 0.07% CBD, according to the Institute.