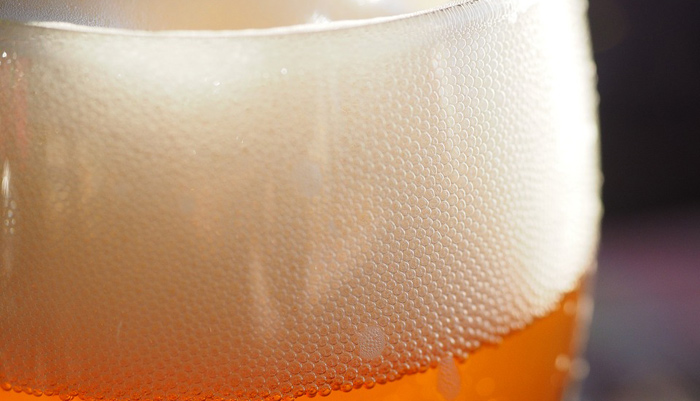 The partners say CLV will develop a global portfolio of cannabis and hemp alcoholic and non-alcoholic drinks from seeds, extracts and terpenes from hemp and cannabis plants.

CLV said it is already developing a premium four-beer range with terpenes and other cannabis ingredients mixed in. The terpenes carry the flavor and aroma of cannabis but will not contain THC or CBD or any other cannabinoids. The company said it also intends to create a vegan line of beverages. CLV created and markets Estonian beer brand Viru Premium Estonian Beer which is sold in Australia, China, UK, Italy and Mexico.

LGC, which is traded on the Canadian TSX Venture Exchange, is also pursuing a deal with South Africa’s House of Hemp with whom it plans research, cultivation and commercial production of medical cannabis.

Creso Pharma, traded on the Australian Securities Exchange, has interests in hemp-derived neutraceuticals. The company acquired Kunna Canada Ltd. and its Colombian subsidiary Kunna S.A.S., a medicinal cannabis group, at the end of last year; it also bought Halifax-based Mernova Medicinal Inc. in Canada during 2017.