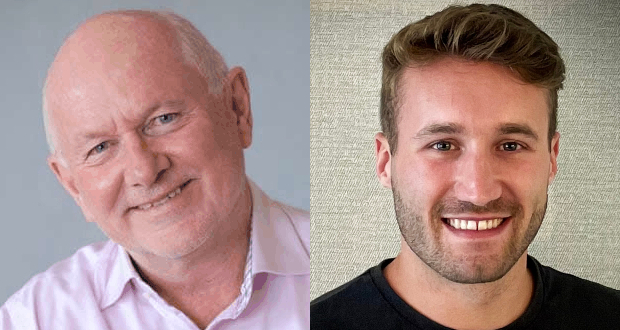 Two new members have joined the board of directors at the European Industrial Hemp Association (EIHA). Tony Reeves, a consultant from the UK, and Florian Pichlmaier, CEO at Signature Products, a German hemp food producer, were announced during the EIHA’s annual general meeting today.

Reeves has worked in a wide range of cannabis and food sectors and represents the CBD industry to various UK government agencies. He is a member of the CBD Food Product Approval Expert Group at the United Kingdom Accreditation Service, a member of the UK Food & Drink Federation’s CBD Working Group, and a consultant to organizations in North America and Europe.