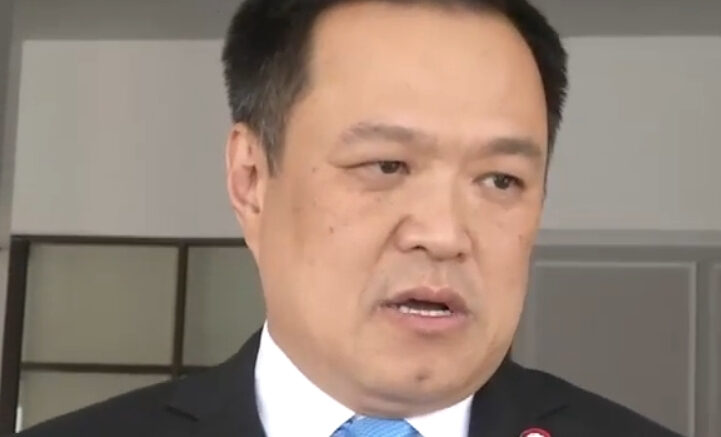 Thailand has dropped some restrictions on imports of cannabis cultivation seeds, and established limits for THC and CBD in foods as the country continues rapid development of a legal and regulatory framework for cannabis.

While more restrictive regarding marijuana, the changes reflect the government’s strategy to open the market for virtually all products derived from industrial hemp.

The government policy on seeds, announced in late October, eases the way for researchers to trial different varieties for their potential in Thailand’s conditions and opens the market for foreign vendors of industrial hemp cultivation seed varieties.

A requirement for the seeds to be treated with fungicide has been dropped, but imported seeds must not be genetically-modified and must arrive to Thailand in clean containers which are free from insects, other seeds, soil, plant or animal remains. Seed shipments, which may be brought into Thailand by air, sea or land transport, are subject to inspection at ports of entry and may be destroyed if they do not meet customs standards.

Another rule requires food products containing marijuana, hemp, or both to be clearly labeled. Products that do not satisfy the labeling criteria must make modifications within two years.

Rules regarding the CBD limit in oil produced from hemp seeds and allowing CBD to be mixed with other approved food additives were also established.

The regulations, issued by the Public Health Ministry under the Food Act, were published in the Royal Gazette in mid-October and come after the removal of hemp and marijuana from the country’s list of dangerous drugs this past June, making Thailand the first country in Southeast Asia to decriminalize cannabis in one form or another.

The government’s strategy reflects an abrupt about-face on cannabis policy in Thailand, which was notorious for harsh punishment under previous laws.

Health Minister Anutin Charnvirakul has estimated that Thailand’s cannabis sectors could be worth more than $3 billion within the next five years, and the pace of change in the cannabis policy landscape indicates the government intends to take full advantage of that potential.

In tandem, stakeholder groups are advancing connections that could help to establish pipelines for a wide range of hemp products. The Thai Industrial Hemp Trade Association in September signed a cooperation agreement with 12 manufacturing industries to advance innovations and technology for the hemp industry. Signatories to the agreement represent the automotive, aviation, food & drinks, nutritional supplements, medicine, spa, herbs, cosmetics, and textiles sectors as well as the wellness tourism, furniture and animal feed industries.

Thailand took its first step toward decriminalizing cannabis in 2019 when the government allowed marijuana to be grown and used for medicinal purposes. Later changes cleared the way for the processing of cannabis flowers after the government in late 2020 started allowing manufacturers to produce hemp seed oil- and extract-based cosmetics, and products from plant stalks. Hempseed oil derivatives for use in food and drinks were approved last year.

In a key change announced in May this year, the Health Ministry added three categories of cannabis oil to the country’s National List of Essential Medicines, opening the way for public hospitals to administer THC and CBD to patients.

Thai authorities have yet to draft legislation that regulates trade in marijuana, and fines and jail time can be a consequence of smoking marijuana in public. But rules allow individuals to grow both forms of cannabis privately for health reasons.

When that policy was announced this past summer private individuals flooded the country’s Food and Drug Administration (FDA) with applications for permits, which are easily obtainable through online registration.

Charnvirakul later announced a plan to give away one million cannabis plants to individual Thais. Cannabis “is an opportunity for the people and the state to earn income from marijuana, hemp, tens of millions of baht,” Charnvirakul said at the time the plant giveaway was announced.

The fast pace of change has seen many Thai firms enter the hemp sector amid strong demand for CBD, food and other staple products. Several domestic companies have announced plans to develop hemp-based businesses in Thailand.

Thailand’s general cannabis law as it affects investment, sales and imports is highly restrictive. Cannabis permits are granted only to government entities and their partners, and hemp products cannot be imported until 2024, under rules announced at the end of 2020.