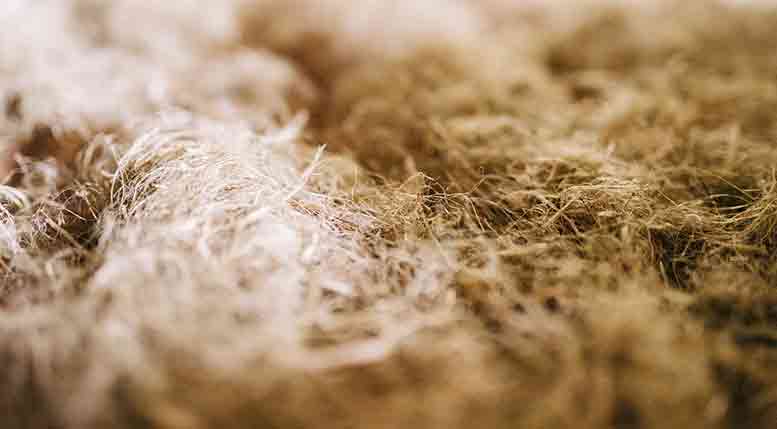 U.S. fiber processor BastCore LLC said it was oversubscribed for a fund raising round of $2.8 million as it develops an industrial complex near Montgomery, Alabama.

BastCore will use the money to advance its decortication and degumming technology, and add workers to meet “ovewhelming demand” for textiles and other hemp fiber markets, the company said in a press release.

“Our investors understand the vast economic potential that industrial hemp will have on multiple industries,” said BastCore CEO, Coleman Beale, a former banker with First US and USAmeriBank. “This investment gives us the necessary capital to considerably expand our production.”

BastCore, which started in Nebraska in 2014, buys hemp stalks and processes them into fiber products using both the stringy bast fibers on the outside of the stalk as well as the hurd – the stem’s woody inner core. Planned outputs include different grades of bast fiber for textiles and composites; hurd for the construction industry; and “micronized core wood” (dust). The company is setting up operations in a 60,000-square-foot former steam plant on the outskirts of Montgomery that once powered America’s first municipal trolley system.

BastCore said cannabis investor Poseidon Asset Management, San Francisco, “participated” in the financing, but did not indicate at what level.

Poseidon Managing Director Morgan Paxhia said his company sees wide potential for hemp in the textiles, automotive and construction sectors, and underscored, “we have limited our exposure to U.S. CBD as we saw too much money flooding into that space.” Paxhia said the fiber applications for hemp “are many multiples the size of CBD, with much greater plant utilization.”