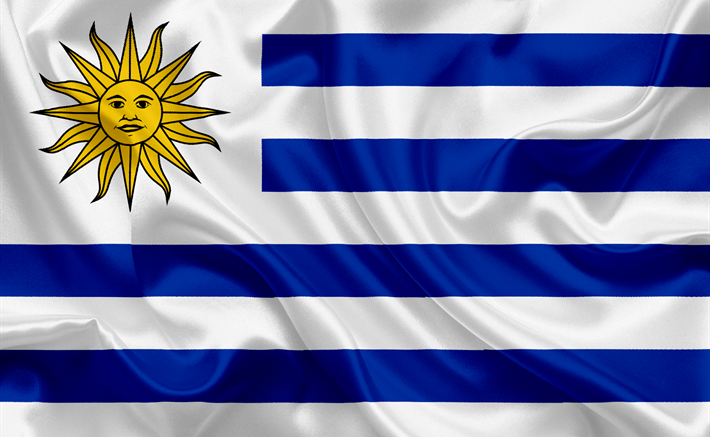 Cannabis-derived food & feed, cosmetics, medicine and genetics offer the best export opportunities for Uruguay in the coming years, according to a recent report from the country’s Investment & Export Promotion Agency.

Noting those sectors represent the potential for “short-term export impact,” the Agency also said development of the industry can help attract investment, boost the fortunes of Uruguay’s farmers and continue the transition from illegal trade in cannabis.

Uruguay was the first country in the world to regulate the production of cannabis for adult recreational, medical and industrial use, and was the first to establish a regulatory framework to exploit the plant’s full potential. That led to a first wave of investment with global and domestic players setting up operations. The Agency said the country’s favorable geographic location and commitment to high value-added agricultural exports are positive indicators for Uruguayan hemp.

A well-functioning, secure, established framework that incorporates traceability and shields the industry from money washing over from the illegal trade, along with the country’s overall investment rating, can lead to further influx of foreign and domestic capital, the report said.

Noting existing strong demand from established laboratories in Uruguay and growing demand globally, the report suggests “the ideal scenario for Uruguay would be to generate its own materials (for) medical cannabis, high CBD and low THC . . . and also high THC varieties but with freedom of levels of CBD and other non-psychoactive cannabinoids.” That would promote local development for food, medical and even textile use, the report further advises.

The Agency said development of the industry can generate employment in vulnerable areas of the country, offering jobs for those with limited employment options, such as rural women.

can boost local development while self-cultivators and cannabis clubs can be transitioned into breeders, according to the report. Development and export of Urguayan formulated genetics “is a fundamental part of the opportunity that this crop presents,” the report also notes.“The development of the cannabis agro-industrial chain starts, like all the others, from the genetic base, and . . . (it) is crucial to have national genetics, adapted to local conditions but also with clear rules for the incorporation of genetics from abroad,” the Agency wrote.

In addition to CBD, the report identifies opportunities in hemp food and beverage exports but said it’s necessary to develop a “reliable, transparent” domestic market before looking to capitalize on high-growth international markets. “Cannabis will enter a high-growth phase of global consumption, such as chia and quinoa,” the report predicts, noting as well the potential for hempseed food oil, and protein flour both as food and animal feed.

The report also underscores the potential for exporting flowers for smokable hemp and the development of moisturizers, sunscreens and analgesics with low THC, “following criteria similar to those of Switzerland.”

As of March 2020, there were 40 hemp cultivation ventures in Uruguay authorized by the Ministry of Livestock, Agriculture and Fisheries, covering an area of nearly 600 hectares. Eight manufacturing and 19 R&D entities are also currently licensed.