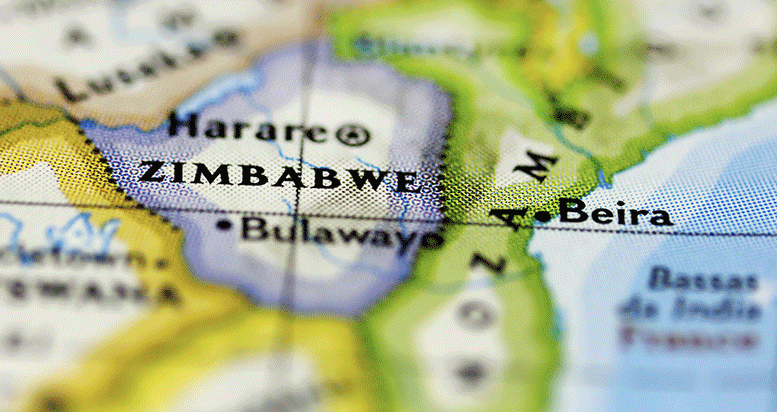 The Zimbabwean government has published a legal framework for cannabis production, including industrial hemp, placing rules under the country’s narcotics laws, with a licensing scheme managed by the Ministry of Health and Child Care.

Five-year licenses are available in three categories: for farming, research & breeding, and merchandising, under strict government control. Thirty-seven licenses, which are limited to Zimbabwean citizens and legal residents, have already been approved. Only government sanctioned cultivars may be grown, but special permission may be granted for non-approved cultivars under the research & development category.

The Zimbabwe Industrial Hemp Trust (ZIHT) planted five European hemp cultivars in trials on a 10-hectare plot last year. Preliminary results of the trials, at Harare Central Prison, showed that only two of the five varieties performed well due to poor rains and high temperatures that caused the crops to grow faster and flower earlier than anticipated.

The government said the advancement of its cannabis program is in part a response to the decline in demand for cash crops, including tobacco, which historically has been a leading crop and one of the country’s main sources of foreign exchange. Tobacco farming accounted for 11% of Zimbabwe’s GDP in 2017, employing 3 million workers in the nation, population 16 million.