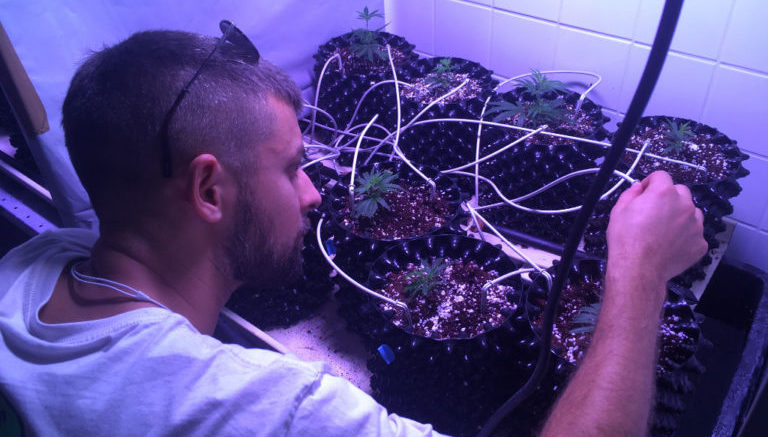 Students at Germany’s Humboldt University of Berlin have expanded the horizons for research into medical cannabis through participation in the first Cannabis Research Class, an interdisciplinary course of study that looked at three research areas.

Berlin-based Aurora Europe, a subsidiary of Canada’s Aurora Cannabis, Inc., provided €38,000 in support of the educational initiative, which also received funding from Germany’s Federal Ministry of Education, Research and Science.

“I am confident that the still prevalent stigma and prejudices surrounding medical cannabis will be overcome by collaborating with young scientists and leading scientific institutions,” said Axel Gille, President of Aurora Europe.

“New research questions have developed out of this themed class, which the scientific team will now research with scientific and commercial partners in Germany, but also in countries such as Brazil and Mexico,” said Christian Ulrichs, who headed one of the research teams.

Ulrichs is Dean of the Faculty of Life Sciences and Professor for Urban Ecophysiology of Plants at the Albrecht Daniel Thaer Institute for Agricultural and Horticultural Sciences at the university. He led a group of students that looked at biology, plant physiology and cultivation in relation to THC and CBD content, along with other factors.

Other teams made up from the group of 15 total scholars explored medical and nutritional aspects of cannabis, and medical cannabis in the context of social sciences and education. Findings of the group’s work are on the Cannabis Research Class website.