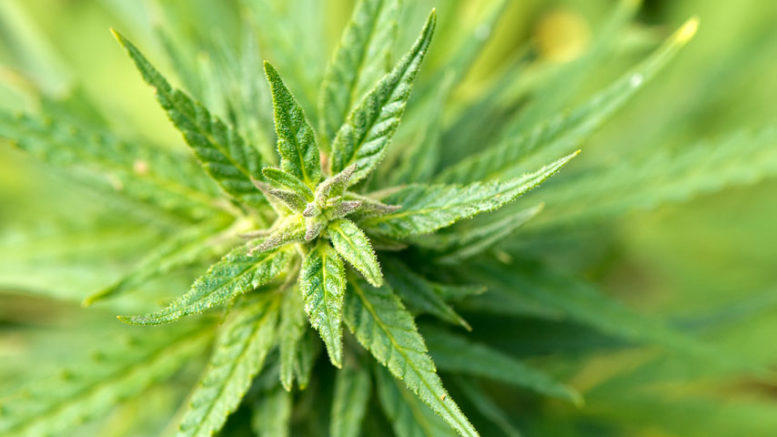 BAT announced the deal this week, saying it looks to continue expanding beyond tobacco products. Maker of Lucky Strike and Dunhill cigarette brands, BAT said the deal will give it more insight into the cannabis space.

BAT becomes Organigram’s largest single shareholder and can appoint two directors to the Canadian company’s board, under terms of the deal.

BAT said in a statement the deal will give the company access to R&D technologies, product innovation and cannabis expertise. “This move takes us into a new space and we are not ruling out any product innovation,” David O’Reilly, director of Scientific Research at BAT, told Reuters. BAT and Organigram scientists, researchers, and product developers will team up on development efforts, the companies said.

Organigram CEO Greg Engel said the companies will develop oral and vape products, and can commercialize own-brand new products. BAT recently launched a CBD vape line, “VUSE CBD Zone,” that is being sold through a pilot marketing project in Manchester, England, The company said a nationwide roll-out of the products in the UK is planned later in the year.

BAT announced earlier this year that it is cutting around 2,300 jobs worldwide to invest in vaping and new products.

“We view this move as a strong positive. Cannabis overall provides a natural fit for tobacco and a big incremental growth opportunity,” Bennett said after news of the deal broke. He said Organigram’s positioning for entry into the United States is also a positive indicator for the deal.

“With the significant capital injection, Organigram is even better positioned to expand into the U.S. and further international markets at the appropriate time and subject to applicable law,” Organigram said in a release.

Multi-national makers of tobacco and alcohol products in North America continue to invest in cannabis, which is seen as a less harmful alternative to both of those products. With hemp now legal in all 50 states and legalization of marijuana ongoing state-by-state, analysts have predicted record investment levels this year in cannabis. It remains to be seen how much of that investment will go to hemp-derived CBD after investors cooled somewhat over the past year amid the sector’s growing pains.

Organigram, which has offices in Moncton, New Brunswick and Toronto, Ontario, makes recreational and medicinal cannabis products from indoor growing operations. It is a subsidiary of Organigram Holdings Inc., which is traded on the NASDAQ exchange.