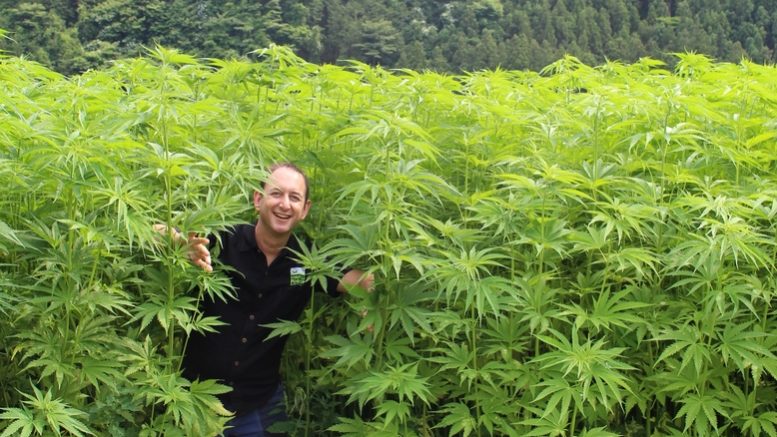 Paul Benhaim, CEO at Elixinol Global Ltd., is confirmed as among featured speakers at next year’s first Asian Hemp Summit in Nepal. The event is Feb. 1-2, 2019 at the Gokarna Forest Resort, Kathmandu.

Organizers also announced the launch of a special supporting partnership program designed for small and medium hemp firms, and a call for sponsors for the event.

Benhaim led Elixinol Global’s launch on the Australian Securities Exchange (ASX) last January just as national legislation was opening export possibilities for medical cannabis. Then the company launched on the OTCQX Best Market exchange in the USA just ahead of anticipated changes in federal legislation that could supercharge the CBD sector in North America.

One of the world’s leading experts in hemp foods and CBD, Benhaim led efforts to open the Australian market for hempseed-based food for humans — which happened last spring.

Interest strong from around the globe

The inaugural Asian Hemp Summit will explore the vast possibilities for industrial hemp across the continent. “We’ve had signups and a lot of inquiries from all over the world,” said Nivedita Shah of Nepal-based Shah Hemp Inno-Ventures (SHIV), partner on the event with Hempoint of the Czech Republic, and HempToday. “There’s tremendous interest in what’s happening all throughout Asia.”

Early bird signup ($466) runs through October 12, 2018; registration after that is $672. Accreditation fees are exclusive of accommodation.