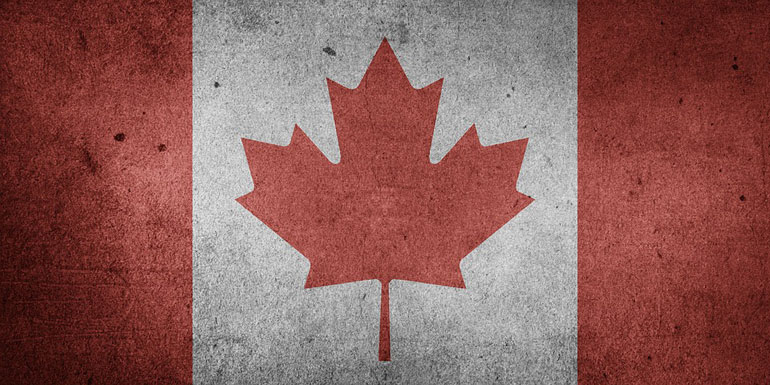 Some Canadian hemp stakeholders fear 2017 may have produced an oversupply of hemp food seed as many farmers ignored warnings to downscale their fields after exports to South Korea collapsed early last year.

Just as Canadian producers thought they had found a solid export market in South Korea and were gearing up in early 2017 to expand fields, orders fell off sharply in the first quarter last year due to the incursion of low-price Chinese seed.

“That put us into a situation where we went back to our producers and asked if they would reduce some of their acres,” Jeff Kostuik of Hemp Production Services, which contracts hemp acres and provides support to farmers told The Western Producer. But many hemp farmers in Canada did not hold back in spite of the South Korean situation, according to Kostuik.

Fields under hemp in Canada last year were reported at 55,380 ha. (137,000 acres) — a record high — while 681 commercial growing licenses were handed out, according to Health Canada.

One firm that did curtail plans this year is Manitoba Harvest, which has hemp operations in Winnipeg and Ste. Agathe, Manitoba. The food producer said it limited fields this year after the South Korean market collapse, leaving supplies at a manageable level. Still, Manitoba Harvest could be affected if an oversupply drives down prices.

As Canada advances its hemp regulatory landscape and feels its way in the global marketplace for hemp commodities, stakeholders say other Asian countries – Thailand, Taiwan, Japan and even China are potential outlets for Canadian seed.

“Australia and New Zealand will also be strong buyers of Canadian seed now that it is a legal product there. They can and will grow seed in Australia in the future but they can’t grow it as well as Canadian farmers can. Europe will also be a future buyer of Canadian hemp seed and products,” Russ Crawford, President at the Canadian Hemp Trade Alliance (CHTA) has said.