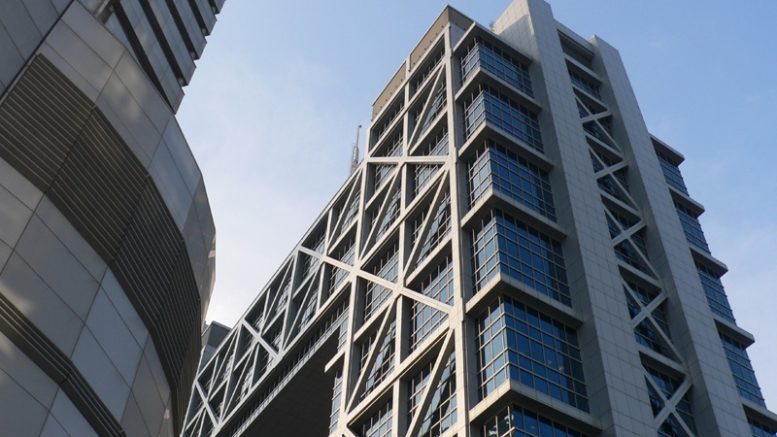 Fangsheng's shares are traded on the Shanghai Stock Exchange.

The board chairman of a Chinese pharmaceutical company could be facing fines as the result of an insider trading investigation.

Hunan Fangsheng Pharmaceutical Co., Ltd issued a statement last week acknowledging that Zhang Qinghua, the company’s controlling shareholder, was under investigation by the China Securities Regulatory Commission. The probe was started when the agency observed fluctuations in the company’s stock price last year that resulted from press announcements about the company’s hemp business in Yunnan province.

The investigation started in June 2019 following a rise in Fangshen shares the previous April when the company announced it had signed a cooperation agreement with the government of Huize County, Yunnan, to develop hemp farming and processing operations.

But the company later admitted in a subsequent announcement that the project was still in the planning phase and faced uncertainty, causing Fangshen’s stock to fall sharply. Then, in June 2019, shares fell more than 20% on three consecutive trading days.