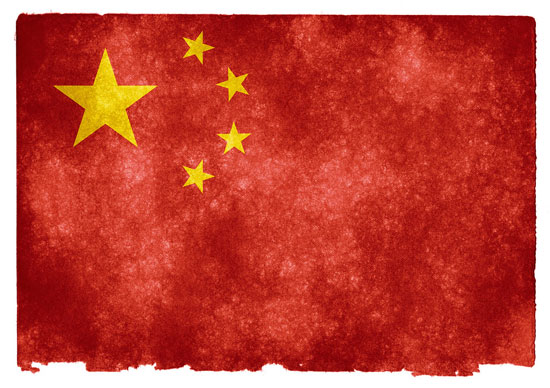 Tasly makes traditional Chinese medicines and pharmaceuticals, carries out biological medicine research, and has extensive distribution channels and technical resources both domestically and internationally. The company was named one of the “Most Powerful 500” private enterprises in China this year; its Tasly Pharmaceutical Group unit earned a ranking in China’s Top 100 pharma companies in 2019.

The investment is to support development of Yunnan Maye’s operations in hemp farming, foods and beverages, pet food, new tobacco products and vaporizers, and biopharmaceutical products in five categories, the companies said at a ceremony announcing the investment agreement late last week at the Kunming International Hemp Industrial Park, a newly minted campus of hemp companies in Yunnan.

“We will complement each other’s strengths, and work together pioneering and innovativing, and jointly contributing to the promotion of the development of the industrial hemp industry in Yunnan, and even the country,” Sha Suojie, Chairman of Sichuan Puyuan Miaosheng Group, said of the partnership.

Yunnan, one of two provinces where industrial hemp is centered in China, has become a major global player in large-scale processing, extraction and industrialization of CBD. The province is rapidly growing as a CBD exporter to Europe, USA, Canada, Japan, South Korea and other countries and regions, where the raw materials are used in e-cigarettes, medicines, pet food, and health & beauty products. Some estimates hold that Yunnan ships 50% the total global CBD supply.

There are currently 12 enterprises in the province that have obtained flower processing and production licenses. Estimates are that those 12 companies account for 50% of the global CBD market.