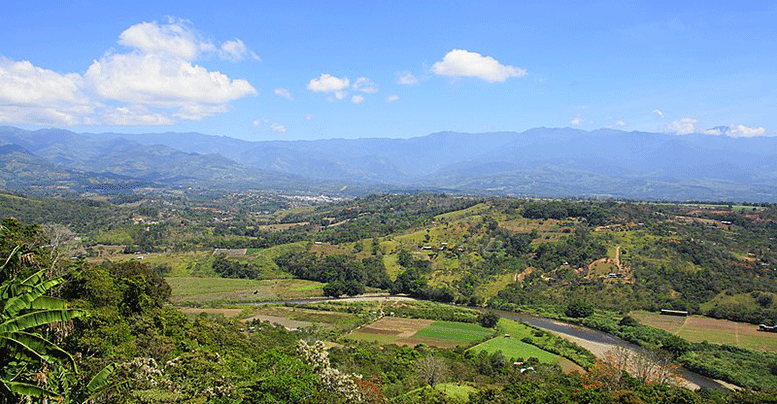 Countries at tropical latitudes such as Costa Rica must find hemp varieties that will flourish in their climates.

Despite concerns over the wording of Costa Rica’s draft hemp law by the country’s Minister of Agriculture and Livestock (MAG), the ministry has reported the start of hemp cultivation trials at two sites where scientists will observe the plant’s performance in the country’s agronomic and agro-ecological conditions.

The trials, which represent the first authorized planting of hemp in Costa Rica, aim to check how hemp varieties will adapt to climate, rainfall, length of daylight hours, soil conditions and susceptibility to pests and diseases.

A total of 12 hemp varieties will be planted in greenhouses at the Los Diamantes experimental station at Guápiles in the northeast part of the country, and at the Enrique Jiménez Núñez experimental station in Cañas, 200 kilometers to the west. The two sites are in different micro-climates – humid tropics and dry tropics. Countries at tropical latitudes have struggled to find hemp varieties that will flourish in hot, humid conditions where the daylight hours are short.

“This will shorten the learning process, and let us transfer the results in an agile way to those interested in developing the crop,” the ministry said in a statement announcing the trials.

MAG Minister Renato Alvarado has expressed discomfort with a proposed cannabis bill that embraces hemp, suggesting the law as written runs the risk of hemp fields being grown to conceal marijuana plantations.

The trials are being conducted by Costa Rica’s National Institute for Innovation and Transfer of Agricultural Technology (INTA), working with FITTACORI, the Foundation for the Promotion of Research and Agricultural Technology Transfer of Costa Rica. Hemp cultivars selected for the trials include those specifically for fiber, seed and flower production. A report of results is expected in six months.

President Carlos Alvarado has said that developing a hemp industry in Costa Rica should play a role in the country’s economic development efforts, suggesting the plant should be explored for its potential in food supplements, health & beauty products, bioplastics, green building and textiles.

The bill that would authorize hemp for food and industrial uses is advancing in the Costa Rican Congress. The proposed law, which would also allow the medicinal and therapeutic use of cannabis, was approved by the Environment Commission of the Legislative Assembly last week.

The bill’s author, Zoila Volio, said that if the proposal is approved by the Legislature, economic activity would generate fresh financing for the state based on a 1% tax on net profits. The initiative will now go to the legislature for discussion and final vote.

“The price of medical cannabis licenses will be established by executive decree. On the other hand, hemp will be freely cultivated, since it is not categorized as a drug as it does not have psychoactive effects,” Volio said.

The Costa Rican Social Security Fund, which is in charge of the country’s health sector, and public universities would also be authorized to carry out research and produce drugs and products for therapeutic use.

Under the measure as written, hemp production would be controlled by the Ministries of Health and Agriculture under “free cultivation” status.