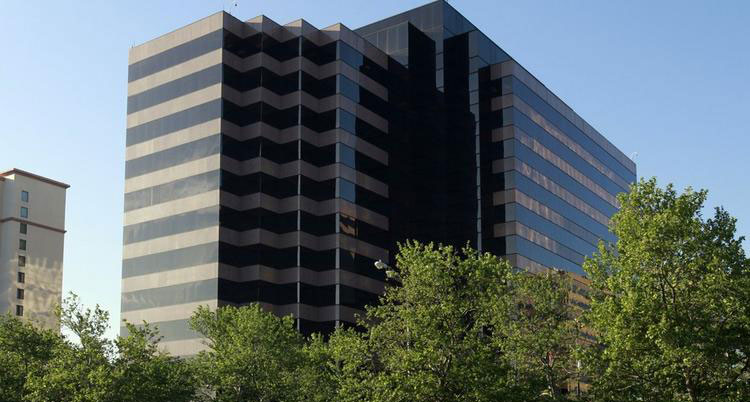 A U.S. Drug Enforcement Administration (DEA) report issued this week suggests that the legalization of hemp in 2018 is causing problems for law enforcement, which the agency says continues to report hemp businesses being used as cover by illegal marijuana operators.

DEA, which has long warned that hemp can be a shield to criminals, suggested in its annual National Drug Threat Assessment report that the problem is particularly acute in states where marijuana growing is allowed.

“Investigations in some states in which marijuana production is legal under state law have revealed a significant number of hemp businesses and grow operations that are owned and operated by members of DTOs (drug trafficking organizations) illegally producing and trafficking marijuana,” the report said in scant notes dedicated to industrial hemp.

DEA’s most recent complaint comes after U.S. Department of Agriculture rules for industrial hemp were issued earlier this year. DEA also criticized further legislative efforts aimed at decriminalizing hemp, despite other federal agencies, such as the USDA and the Food & Drug Administration, which are working to advance rule making.

Those efforts include a current draft bill that would amend U.S. law to raise the allowable limit for THC in industrial hemp to a full 1.0% from the current barrier of 0.3%. U.S. Sen. Rand Paul proposed the amendment, the Hemp Economic Mobilization Plan Act of 2020 (HEMP Act) late last year. It has since received endorsement of the U.S. National Association of State Departments of Agriculture (NASDA).

The DEA has been a constant and uninvited guest to hemp rule making, aggressively and persistently asserting itself into the industry to push for greater restrictions despite the U.S. Farm Bill’s express removal of hemp from the Controlled Substances Act.

Former Agriculture Secretary Sonny Perdue said throughout his tenure at the farming agency that the DEA continually pushed back as USDA went about setting hemp regulations. He said the drug agency was opposed to the creation of a hemp program since that initiative started early in the last decade.