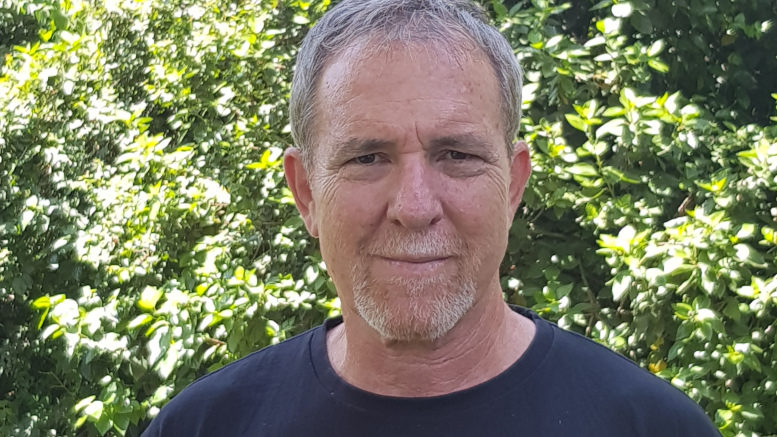 The monopoly on medical knowledge previously held by governments, pharma companies and the medical establishment has now been broken forever due to technological advancements and the internet, according to Boaz Wachtel, an Israeli industry veteran who has launched two cannabis companies traded on the Australian Stock Exchange.

Wachtel will present “The Democratization of Knowledge: What it means for Medical Cannabis,” during “The Future of Medical Hemp” micro conference Aug. 24-25 at HempToday Center in Poland. Representatives from Germany, China, Greece, Poland, USA, Lithuania, Israel and the Czech Republic are already signed on to attend the Summit.

Only 2 accreditations remain for the networking & intelligence gathering which is limited to 25 participants. Registrants have the option of making a 15-minute presentation about their companies, startups or business plans. The application period is open through Aug. 15.

“The media tools available today can quickly fuel demand and further data sharing among patient groups in such a way that market estimates for CBD, especially because it is non-psychoactive and safe, are not far from future reality,” Wachtel said.

Poland-based blue-chip CBD brand CannabiGold is host sponsor for “The Future of Medical Hemp,” during which attendees will get in-depth analysis about a wide range of topics related to CBD, including investment, product development & innovation, global medical hemp hot spots, the regulatory environment, biochemistry of cannabinoids, and cannabinoid production.

Czech-based Hempoint, the vertically integrated hemp producer and consultancy, is partner for the event.

Joscha Krauss, CEO, MH medical hemp GmbH, Germany, which makes CBD and just released a new line of CBD-infused cosmetics. Krauss is active worldwide in the areas of medicinal cannabis and CBD. He holds an M.S. in ecology, and is a master class graduate at Dutch medicinal hemp producer Bedrocan, where he studied cannabis cultivation and cannabinoid extraction.

Jacek Kramarz, Chief of Sales, HemPoland, maker of CannabiGold, which has quickly worked its way into the leading ranks of global CBD purveyors. Kramarz previously worked in management consulting in Vienna where he coordinated international projects tackling complex changes in company ownership and restructuring. He is also a licensed securities broker.

“The Future of Medical Hemp” is one in a series of four micro-summits held annually at the HempToday Center of Excellence in south-central Poland.