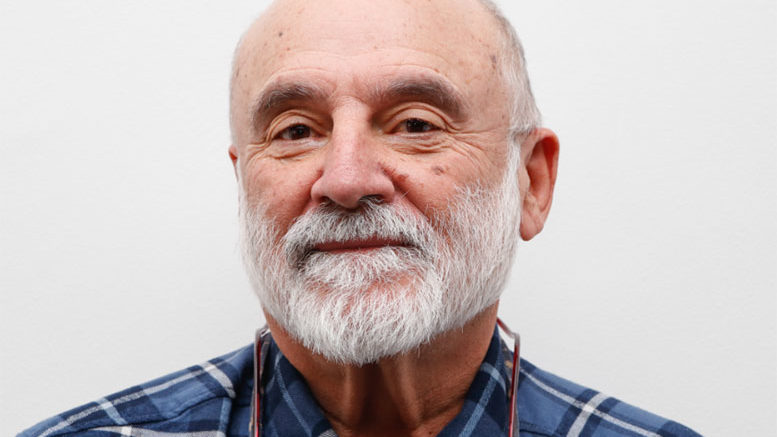 Steven Gluckstern, a colorful entrepreneur and the founder and executive chairman at New Mexico-based hemp company element6 Dynamics (previously Santa Fe Farms), has passed away at age 71, his family announced. The cause of death was a brain tumor.

A veteran of the insurance industry, Gluckstern started Santa Fe Farms in 2019 and set about establishing a broad-based company to capitalize on all parts of the hemp plant, with an emphasis on sustainability. That enterprise was only the latest in a number of ventures Gluckstern launched during his career, which spanned the insurance, professional sports, education and medical technology industries.

“Michael and I were the classic Mr. Inside and Mr. Outside,” Gluckstern told BusinessInsurance.com when Palm died in 1998. “Michael was the thinker and I was the doer.”

At the time of his death, Gluckstern served on boards at HVN Travel Group, and Teachercraft, LLC, a digital education company that retrains public school teachers in the USA. He was a former Chairman at Ivivi Health Sciences, Rio Grande Neuroscience, and Mortgage Resolution Partners.

Gluckstern supported a wide range of philanthropic organizations focused primarily on the LGBTQ community, HIV/AIDS, education and the arts. He was the founding chairman at WeAre.Org, an arts-focused foundation which he was serving at the time of his death, and a former director at mothers2mothers, a nonprofit dedicated to preventing mother-to-child transmission of HIV, and One Heart Worldwide, which supports mothers and newborns in impoverished parts of Nepal.

Gluckstern was the first board chairman of the Democracy Alliance, a network of wealthy donors to political causes favored by the Democratic Party.

He attended Amherst College, where he studied natural science, and the Stanford University Business School.

Once an owner of the Winnipeg Jets and New York Islanders hockey teams, Gluckstern appeared annually at the Burning Man festival, where he hosted the biggest free food venue and passed out French toast to revelers.

“He was fun. Never one to turn down a chance to throw a party, Steven made sure life was colorful for everyone in his orbit,” his son, J.D. Gluckstern wrote in a Facebook post. “You never knew what he was cooking up next, but if you got the invite, you made sure you were there with some fun Hawaiian shirts and your dancing shoes.”