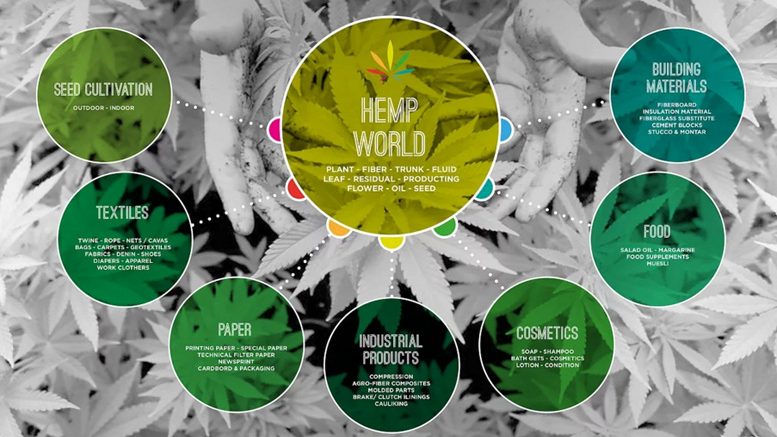 Italy’s first-ever International Hemp Exhibition will host a team from France’s National Federation of Hemp Producers (FNPC) who’ll talk about sowing for superior yields. The French group will speak on the second day of the event, set for Nov. 17-19 in Milan.

Italian hemp association Federcanapa is organizer of the expo, titled “The Rebirth of Hemp in Italy.” The seminars and an exposition are to be held at Milan’s Torneria Tortona expo facility. Some 50 exhibitors are expected.

“We’ll also have presentations from many of Italy’s private hemp entrepreneurs, research firms and experts from Italian universities,” said Rachele Invernizzi of Federcanapa. Invernizzi is also founder of SouthHemp.

Friday will be dedicated to a series of meetings to talk about primary hemp industries while Saturday will cover research and new applications for the hemp plant and its derivatives. European Industrial Hemp Association President Mark Reinders will address the expo by Skype, Invernizzi said.