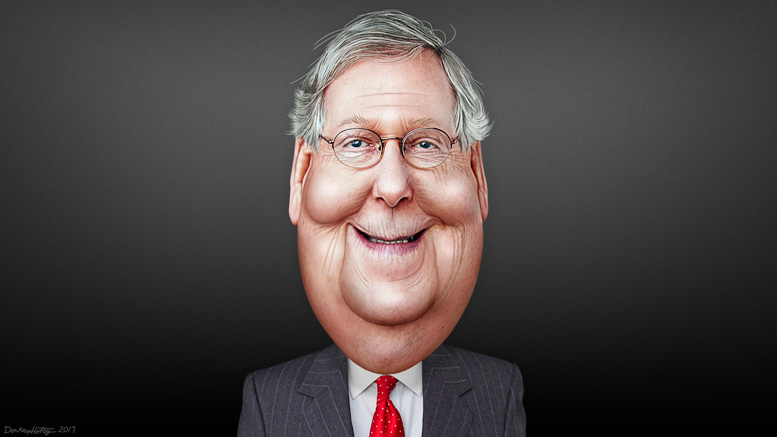 A bill introduced in the U.S. Senate today would open up industrial hemp farming and make federal funding available for research of the plant’s uses and give farmers the chance to get insure their crops.

The Hemp Farming Act of 2018 would remove hemp from Schedule 1 of the U.S. Controlled Substance Act and let states create their own regulatory regimes under guidance of the federal Department of Agriculture. Hemp is currently under the jurisdiction of the U.S. Drug Enforcement Administration, which treats it as the equivalent of marijuana — and therefore illegal.

More than 30 states have hemp programs