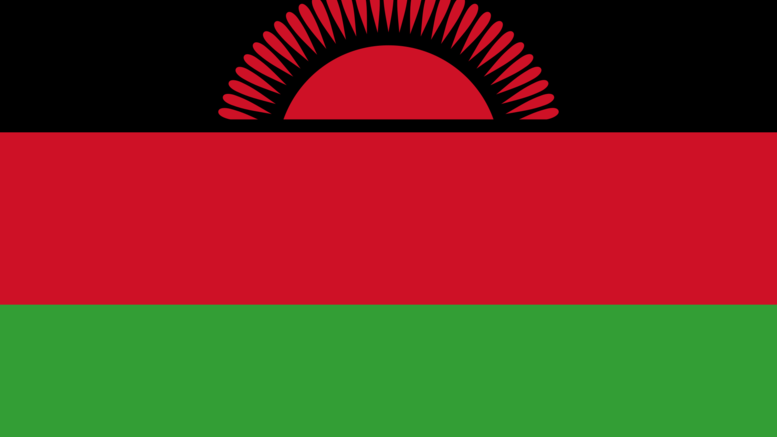 Hemp activist Ras Chikomeni Chirwa says he may join Malawi’s presidential race next year as an independent candidate. While Chirwa, an elder in the Nyabinghi Rastafarian order, is given scant chance of taking the presidency, his participation could help to raise awareness of hemp in the tiny country of 18 million in southeastern Africa. No Rastafarian has ever run for president in Malawi.

The lingering conflation of hemp and marijuana may hold back broader development as Malawi, like other African governments, relies heavily on international aid from funders such as the World Bank and the United States Agency for International Development. Malawi officials fear those funds would be withheld if the country goes full-on for development of a hemp industry. Malawi has traditionally lumped industrial hemp with marijuana

Hemp advocates in Malawi say getting an industry going could help the country’s sagging economy which has been hit by the effects of drought and a decline in tobacco production.