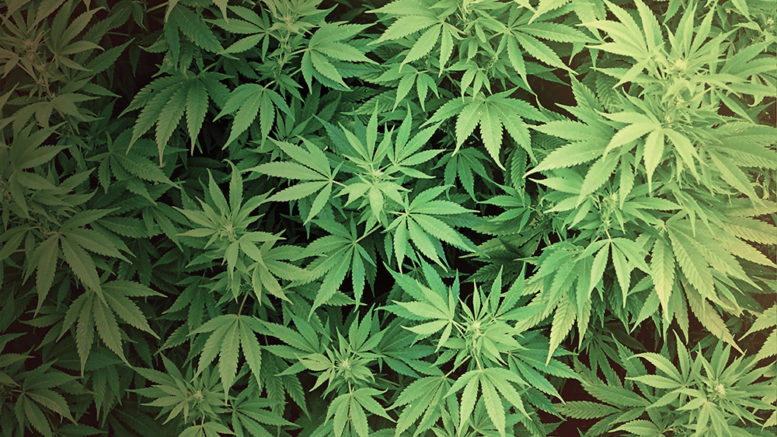 Researchers in the state of Florida, USA, say they’re continuing the search for hemp varieties that will be viable in the state’s tropical and subtropical climates, which feature short daylight hours, high levels of moisture and high temperatures. It’s a challenge faced by agronomy experts from Latin America to Africa to Southeast Asia, where countries are rushing to roll out hemp initiatives.

Industrial hemp is historically a temperate crop. Countries at tropical latitudes have struggled to find varieties that will flourish and still meet rules governing maximum amounts of THC.

“We have a lot of good candidate varieties to work from that suggest hemp can grow in Florida and become an agricultural industry,” said Zachary Brym of the University of Florida’s Institute of Food and Agricultural Sciences (UF/IFAS). “But we still don’t have varieties to produce a commercial crop, having a match of genetics to light, temperature and moisture. We don’t yet have the varieties that will do all we need them to do,” Brym said.

With many hemp varieties requiring 13 to 14 hours of daylight consistently to stay vegetative, Florida’s days are relatively short with the longest day of summer maxing out at 13 hours and 45 minutes. For most varieties, the days are simply not long enough, said Brym, who is an agro-ecologist at the Tropical Research and Education Center (TREC) in Homestead, Florida.

Varieties to produce a full range of hemp raw materials – flowers for hemp extracts such as CBD, fiber and grain – have been tried so far under the UF/IFAS program. The researchers’ most recent reports cover hemp cultivars from north, south and central China, the USA, Canada, Italy, Serbia and Poland, some of which are being evaluated for their dual cropping potential.

“Differences in flowering date were largely driven by latitude of origin,” according to a report on trials at TREC in the south. “Because the critical day length for flowering in varieties adapted to northern latitudes is high, we expected them to flower early given the lack of long days in Florida.”

No Canadian or northern European varieties grew later than a few weeks in South Florida before flowering, meaning the resulting plants were not of harvestable size or maturity, the researchers noted. That contrasted with some southern European and Chinese varieties, which grew for a month or more before flowering, the study showed. Only 12 of the 23 varieties tried in the first year of the program remained viable at the end of the growing season. All were sampled for cannabinoid concentration and THC.

The most recent published results on the southern trials indicate that some of the 12 varieties that went full cycle for CBD flowers, grain and fiber produced more than 0.3% THC, the federal limit. That’s “problematic” especially in south Florida, the researchers noted. Five fiber varieties from south China exceeded 0.3% THC, recording levels ranging from 0.43% to 0.943% THC. One Chinese grain variety from central China also exceeded the 0.3% THC barrier, reaching 0.527%.

The level of CBD present in two flower-specific hemp strains was well under the levels desired by CBD growers. Popular strains Berry Blossom, which is reported to produce as much as 13% CBD under ideal conditions, produced only 3.569% in the south Florida trials. A second popular strain, Cherry Blossom x T1, which can produce up to 20% CBD, expressed only 4.196%. At test fields in north Florida, where the university’s North Florida Research and Education Center (NFREC) planted six varieties for flowers, performance was better, with plants averaging roughly 10% dry weight CBD. Cherry Blossom, for example produced roughly twice as much CBD in the north than it did in the south, recording 9.589% – yet still low for that particular strain.

“A change in 2-3% in CBD content could make a significant difference in the profitability of industrial hemp, so it is important for producers to track the CBD concentration during the season,” the NFREC research team in north Florida said, noting the varieties they tested can quickly go above the 0.3% THC threshold. “Based on proposed regulations, this scenario could render the crop unmarketable,” the report warns.

So far, a total of 5 diseases have been identified on industrial hemp in Florida, with at least 11 observed and requiring confirmation. “It is likely that this number will increase as production increases in the state, so it will be important to determine which diseases are most predominant,” according to UF/IFAS.

The UF/IFAS Industrial Hemp Pilot Project is developing cropping systems, exploring production economics, and doing invasion risk assessment at two sites in northern Florida under the NFREC, and the one at TREC in the south. The two-year program is supported by Green Roads, a CBD company based in Deerfield Beach, Florida, that contributed $1.3 million to the research efforts. Brym said Florida’s network of extension agents, who serve as a link among U.S. universities, farmers and other agri-businesses, are also a key element in the Florida hemp program, which is in the process of transitioning out of a 2-year pilot phase under the 2014 U.S. Farm Bill and moving into a more permanent research program under the 2018 Farm Bill that legalized hemp federally.