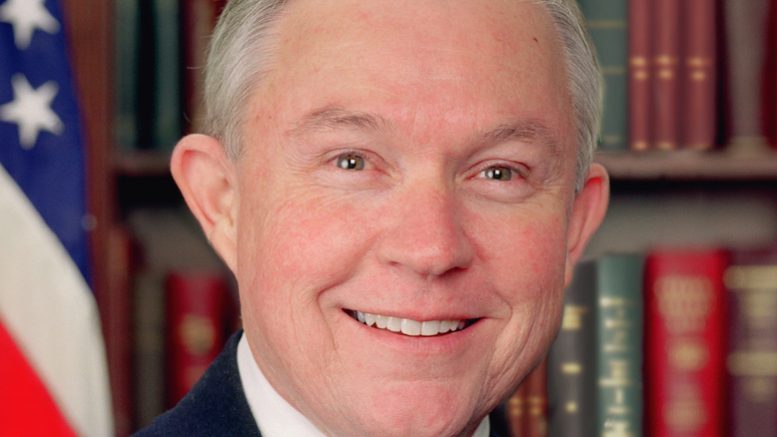 More than half of all Americans have access to medical marijuana; and almost everyone else lives in a state that permits CBD. How will the anti-marijuana attitude of U.S. Attorney General nominee Jeff Sessions affect the nascent U.S. hemp business? Rep. Thomas Massie, a Republican from Kentucky’s 4th Congressional District, has hopes that his stand-alone hemp bill will get a hearing in the House Judiciary Committee, whose chairman, Bob Goodlatte, represents Virginia, which legalized industrial hemp in January 2016. Massie is also sponsor of a bill to protect industrial hemp programs, considers “an affront to regular order” and “a travesty to our democracy.” (full story from Politico)