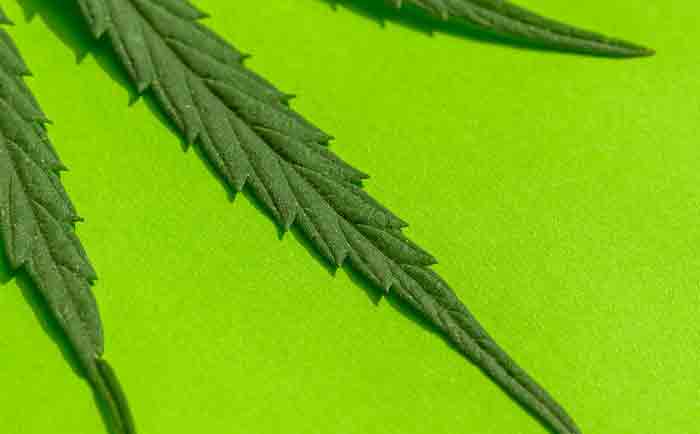 German hemp company Hempro International GmbH has submitted an application to the Federal Office for Consumer Protection and Food Safety (BVL) that would allow it to import hemp leaves from Austria to Germany through a general decree.

The Düsseldorf company said it will sell the leaves in Germany as hemp tea. Stripped hemp leaves from industrial hemp are freely marketable in Austria as they do not fall under Austrian narcotics law.

“For an active state of intoxication, you need to consume around 15 mg of THC. No one can drink that much tea made from industrial hemp leaves, let alone smoke it,” said Daniel Kruse, Hempro International’s Managing Director.

“That is completely unrealistic. Such scientifically and economically nonsensical interpretations and prejudices against industrial hemp will change with our application,” Kruse said.

Lawyer Kai-Friedrich Niermann, who represents the company in the application, said he is certain that the BVL will follow Hempro International’s argumentation and decide in favor of allowing the hemp tea.

“The BVL has to prove that our German eating habits prevent imports. Only then could health protection prevent the general decree,” Niermann said.

Hempro International said its position relies on recent court judgments about industrial hemp, including a March 24, 2021 ruling by Germany’s Federal Court of Justice (BGH) that declared the sale of hemp flowers and leaves to end customers is not prohibited in principle.

Also, in November 2020, the European Court of Justice ruled that that hemp extracts and the CBD they contain are not narcotic drugs. The supply and possession of unprocessed industrial hemp products to end consumers is therefore not subject to the Germany’s Narcotics Act (BtMG), Hempro said.

As early as 1995, industrial hemp was reassessed at the suggestion of the German Federal Minister of Health, with the agency finding at the time that “abuse of low-THC hemp varieties is not to be expected nowadays, because their use is neither profitable for drug dealers nor suitable for abusers.”

“On the basis of the ordinance of the federal government of 1995, with which the full market potential of the hemp plant should be exploited, and within the framework of the necessary interpretation in accordance with European law, one will have to come to the conclusion that abuse for intoxicating purposes with industrial hemp is generally excluded,” Niermann said.