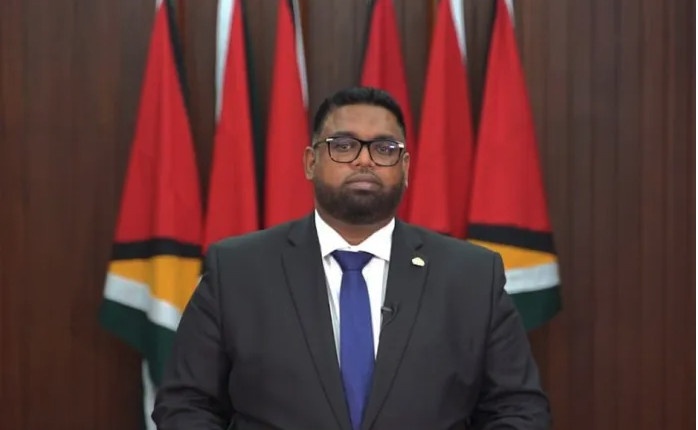 Guyana’s Cabinet of Ministers greenlighted the cultivation and processing of industrial hemp, saying the sector could create thousands of jobs and create new industries.

The government was swayed to support an initiative to develop a national hemp industry by a report from the Guyana Defence Force, the Guyana Police Force and other stakeholders who analyzed the country’s hemp potential after examining global best practices.

Vice President Bharrat Jagdeo said both Cabinet and the Defence Board reviewed recommendations made by Attorney General Anil Nandlall, who was tasked last year with looking into the viability of legalizing of industrial hemp.

President Dr Irfaan Ali said the hemp industry could help boost Guyana’s economy but said a national consultation is necessary ahead of establishing a regulatory framework. It is likely that a new agency would be established to monitor the industry.

“It’s an industry that I think is viable once the management is there. But of course, this is an important national issue that would require also some national input,” the president told the media after the cabinet’s recent approval to move forward.

“Based on the report from the Defence Board, there are possibilities there that I think would be helpful from an economic and a financial perspective that does not in any way, shape or form affect the wellbeing of the people,” the President noted.

Proponents see economic benefits not only from hemp farming and processing, but noted knock-on potential commerce in the marketing, banking, insurance and retailing sectors.

The proponents suggest that initially 500 Guyanese families be allocated 10 hectares (~25 acres) of land each for industrial hemp. That estimated total of 5,000 hectares (~13,350 acres) could produce 50,000 tons of hemp stalk which could be processed into 15,000 tons of fiber and 35,000 tons of hurd. Once established, those hemp farms could then scale up, hemp advocates have suggested.