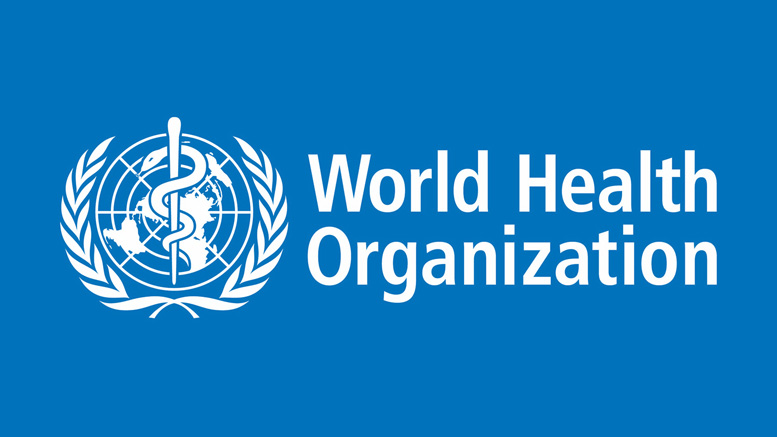 The U.S. Food and Drug Administration (FDA) is asking for public comments to guide the United States’ position on the legal status of cannabis before it puts forward a formal position to the United Nations (UN).

The UN’s World Health Organization (WHO) is currently in review of the global status of cannabidiol, marijuana, THC, and other compounds derived from plants in the cannabis family. Public comments to the FDA are due by April 23.

A WHO pre-review released last December recommended CBD undergo further study, noting the substance, which is not currently listed under international schedules but is locked into Schedule I in the U.S., “has been demonstrated as an effective treatment of epilepsy in several clinical trials” and “is generally well tolerated with a good safety profile.”

Under current U.S. law and international agreements, hemp’s cousin marijuana is placed in the most restrictive category of Schedule I. That means marijuana cannot be legally prescribed and is under heavy restrictions regarding research. Nations which are party to drug treaties are not free to legalize marijuana in their local markets. Marijuana specifically has never been formally reviewed since being placed in Schedule I of the international agreement in 1961.

WHO’s Expert Committee on Drug Dependence will meet in June to discuss classifications for both and will then make pre-review recommendations to the UN secretary-general about conducting a more in-depth analysis.

Following that process, cannabis could be rescheduled internationally, which would provide momentum to efforts to change marijuana’s status under the laws of the U.S. and other countries and presumably have a positive knock-on effect for how industrial hemp and its compounds – especially CBD – are considered.

The review is expected at WHO’s 40th Expert Committee on Drug Dependence (ECDD) meeting in June, 2018. CBD had previously was given a green light at the 39th meeting of the ECDD in Geneva in early November 2017. “There is no evidence of…any public health related problems associated with the use of pure CBD,” the committee wrote.