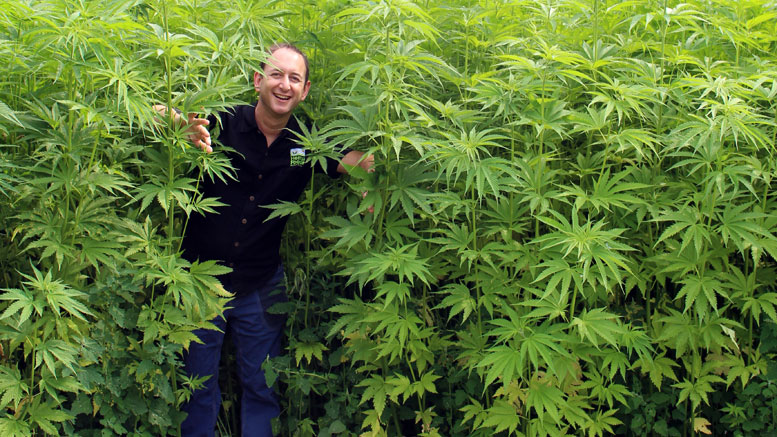 Legalization of hemp food products for the Australian market appears close at hand after indications regulators will OK the plant for human consumption next month.

A proposal to clear hemp seeds as food in Australia is set for review by Food Standards Australia New Zealand (FSANZ) next month. After that the Australian Department of Health would tack on final amendments to existing legislation.

The allowance would be a boon to Australian producers such as Hemp Foods Australia (HSA) of New South Brunswick, which already processes hemp foods domestically but which has been limited to selling on export markets.

“Australia and New Zealand are two of the last countries in the Western world to allow hemp as a nutritional food,” HSA CEO Paul Benhaim told the  website sbs.com.au, noting he expects the laws will finally be changed after several past efforts failed.