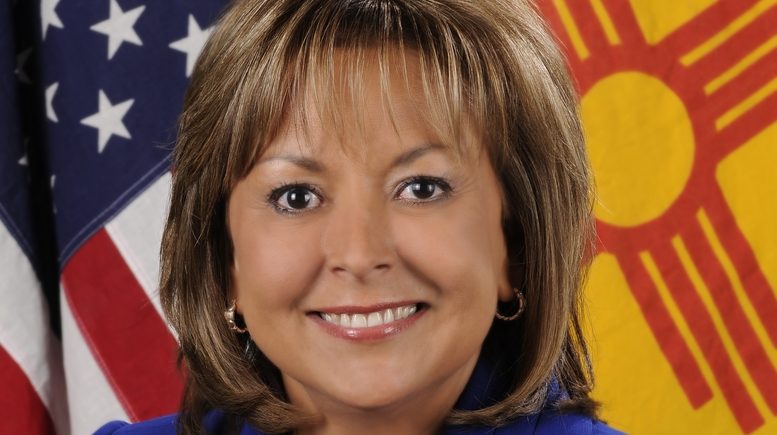 New Mexico Gov. Susana Martinez appears to be softening her attitude toward hemp, opening the door to introduction of yet another measure that would make the crop legal on a limited basis after recently vetoing a bill that would have established a hemp research program for for the state.

The latest proposal was introduced earlier this week by Rep. Nate Gentry, like Martinez a Republican party member. It is based on the measure Martinez vetoed, with only minor changes made after a consultation with the governor. The bill passed out of the legislature’s Economic Development Committee on a bipartisan 8-0 vote Monday.

Some legislators, however, called the bill restrictive and fear it will not bring the economic benefits hemp promises to New Mexico farmers. “I’m glad she’s seen the light,” Sen. Cisco McSorley, a Democrat, told NM Report. (But) “the House bill is so restrictive that it won’t create the kind of jobs we are hoping to create,” McSorley said.

“We’ve been working on this bill for six years,” McSorley told NM Report. “If she had worked with us six years ago, this bill could have been passed long ago and farmers and ranchers would be well on their way to economic stability.”