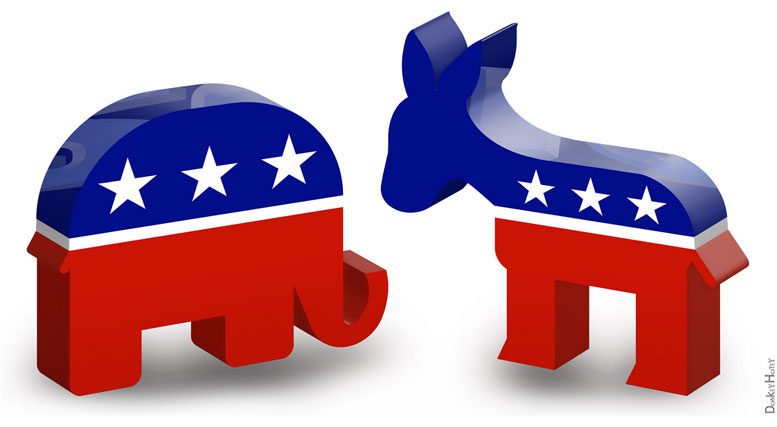 Hemp pilot programs are coming online in the U.S. states of Kansas, Oklahoma and New Mexico as a result of developments in late April. The expansion of the USA’s federally controlled hemp program brings to 40 the number of states with hemp legislation now on the books, and anticipates a loosening of U.S. laws covering hemp under a bill expected to be voted on next month – and which has strong support among both Democrats and Republicans.

Kansas passed its hemp legislation April 20, with Oklahoma following on April 23. Legalization in New Mexico came only after the state’s Supreme Court overturned a series of vetoes by Gov. Susana Martinez in 2017. Martinez had blocked state hemp bills despite their passage by a Democratic-controlled State Senate and a Republican-controlled State House of Representatives.

The program in Kansas – a traditional wheat, corn and soybean-growing state – is under an “Alternative Crop Research Act” that lets the state’s Department of Agriculture coordinate research in cultivation and other aspects of processing and production. The Department is developing rules and regulations for the pilot program. A series of public forums to guide that process are planned this month,

In Oklahoma, where wheat is the major state crop, the hemp measure passed the state House of Representatives unanimously, and received only one dissenting vote in the state Senate. The pilot program, to be overseen by the state’s Department of Agriculture, Food and Forestry, will allow universities and farmers who contract with universities to grow the crop

Department of Agriculture officials in New Mexico, where the primary agricultural crop is hay, said they are already getting inquiries from both big and small farmers who are interested in growing the crop. Hemp also proved itself to be a bi-partisan issue in that state, with strong support from both Republicans and Democrats.

Under the N.M. program, New Mexico State University’s board of regents must sign off on hemp regulations before growers can apply. State officials said the rules should be ready by autumn 2018.

U.S states are rushing to get onboard with hemp as legislation that would legalize the crop at the federal level is expected to get a vote in the U.S. Congress this month.

U.S. Senator Mitch McConnell of Kentucky said last week he will include the language of the new hemp legalization bill into broader farm legislation expected to go before the Congress that would effectively remove hemp from the Controlled Substances Act’s definition of marijuana.