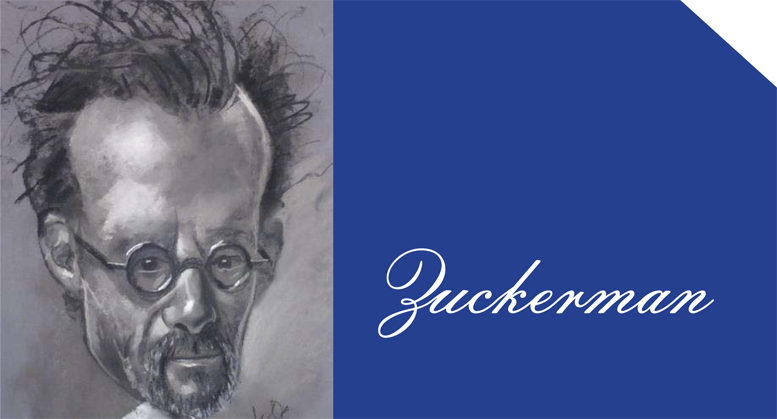 So Mitch is in the driver’s seat and Chuck is riding shotgun, leading us down that Great American Hemp Highway. Buddies, you know, like Butch & Sundance; Lefty & Pancho. It’s Mitch & Chuck!

In American political parlance, it’s hemp that’s brought us to “a rare moment of bipartisan harmony” because Mitch (Sen. McConnell, Republican, Kentucky), and Chuck (Sen. Schumer, Democrat, New York) spend most of their time in bitter cat fights and do nothing about the little things that matter in America: The tax system, health care, immigration.

With hemp, they’re on the same page.

As the main sponsor of The Hemp Farming Act of 2018, McConnell, the Senate Majority Leader, sees hemp as a way to revive the fortunes of farmers in his home state of Kentucky, which has seen massive attrition in the tobacco markets over the past 2 decades.

Schumer has signed onto McConnell’s Act, saying it “makes no sense that the DEA is the primary regulator, and that they stop farmers and investors from growing hemp.” (The Act, by the way, will also be good for New York farmers.)

“We really do get along, despite what you read in the press,” Chuck insisted during a recent visit with Mitch in Kentucky. Talk about fake news.

As we shift into fourth gear, we have to hold our nose. It’s Mitch.

Drew Magary, of the U.S. magazine GQ, best described the stench a while back: “Mitch McConnell is evil. The . . . Trump Presidency is already an assembly line of shitty, apocalyptic consequences getting cranked out 24/7, and the fact that McConnell now holds near-total power over Congress is perhaps the most unbearable side effect of them all. Here is a man who made it his solemn oath to thwart a President (Obama) who was elected fair and square—and by an actually huge, not-bullshit-Trump-YUGE, margin—and who then spent eight goddamn years doing exactly that. McConnell is a man who hijacked a Supreme Court vacancy . . . . McConnell is basically a traitor. In the wake of an unprecedented breach in American cybersecurity, what did this guy do? He threatened the President that he would publicly discredit the (solid, non-partisan) intelligence just to fuck him, along with the American people. It worked, of course. . . . For his own personal gain, he permitted Russia to continue manipulating the election so that his party’s candidate could win – giving us a quivering mound of chili drippings for president.”

Roll the windows down

And Chuck? Better roll the windows down. By default the de-facto leader of the Democrats, Schumer has shown great acumen at mixing up his party with Wall Street interests (they’ll be no friends to hemp). He’s a leading party rainmaker, polluting U.S. politics by bringing in millions of Dollars for Democrats from the rapacious finance industry; he happily went along with the Wall Street bailout in 2008. He even gets a pass on supporting the Iraq War (2002). Come on, man! That was a long time ago! Throw in some chits for a bill he just introduced that would once and for all remove marijuana from the Controlled Substances Act, which would also be good for hemp (but which won’t happen anytime soon).

Given the current fever for industrial hemp in the USA, with roughly 40 states now having enacted laws that set up pilot programs – the support required in the U.S. Congress to pass the new hemp bill shouldn’t be so difficult to muster. A cinch for a couple of smelly old arm-twisters like Mitch and Chuck.

Never mind the smell. Just come along for the ride. These guys are the best we got.