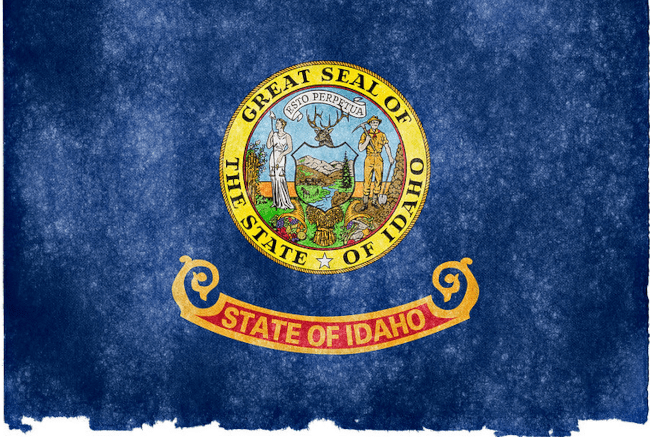 Idaho, the last of the 50 U.S. states to establish a hemp program, said it hopes to submit its hemp plan to the U.S. Department of Agriculture (USDA) by Sept. 1.

The Idaho State Department of Agriculture (ISDA) said if things go according to schedule, the state could begin accepting license applications in mid-October, and plantings could begin in spring 2022.

Gov. Brad Little signed the state’s hemp bill in April, legalizing the production, sale and processing of industrial hemp under ISDA rules. Licenses are being offered for growers and processors.

CBD is illegal under provisions of the law.

ISDA is required to draft a plan compliant with provisions in the federal Farm Bill of 2018 for submission to the USDA by Sept. 1. The plan, to include draft administrative rules and other supporting documents, will first go to Gov. Brad Little and the Idaho State Police next month for approval.

The law allows the production and transport of hemp containing THC up to 0.3%, the federal limit. But in-state sale and possession products containing THC are banned.

USDA last February approved an application by the Nez Perce Tribe, whose sovereign lands are in Idaho, to regulate hemp production.