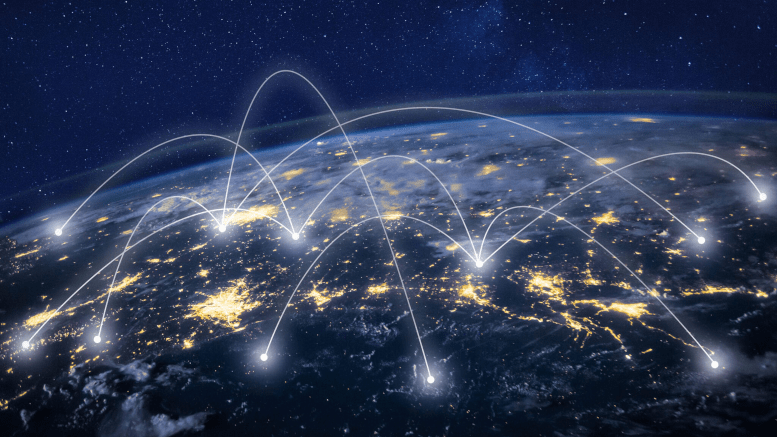 The newly-created Federation of International Hemp Organizations (FIHO) will finalize its first-ever board of directors at an inaugural general meeting this Friday, Nov. 18 in Saskatoon, Saskatchewan, Canada.

The group, which announced it was forming last year and held an organizational meeting in March, has said it will address key issues that affect the industry worldwide by interfacing with relevant international bodies.

A first priority is to work toward the removal of hemp and hemp extracts from the 1961 UN Single Convention on Narcotic Drugs, FIHO has said.

In addition to the board elections, FIHO will hear reports from several committees and address other matters related to the group’s formalization, according to the Nov. 18 agenda.

FIHO will also promote the production, processing, marketing and trade of hemp; facilitate information sharing; identify emerging industry issues; develop position papers; coordinate the development of research and standards; engage in networking and outreach; and promote innovation and technology for hemp production, according to organizational documents.

Product and process standards, crop protection, and standards for maximum chemical residue levels, seed registration, and maximum THC levels for hemp flowers and finished goods are among the many pressing issues identified by the initiative, which plans to interface with the UN’s Committee on Narcotic Drugs; the World Health Organization; the Organisation for Economic Co-operation and Development; and the UN’s Food & Agriculture Organization on matters related to that agency’s Codex Alimentarius, internationally recognized standards for food production and safety.

FIHO also will work on environmental issues and represent the hemp industry before the Intergovernmental Panel on Climate Change, which is under the United Nations Environment Programme and the World Meteorological Organization.

Members of an interim board set up to establish FIHO are now seeking election to two-year positions as the organization formalizes its structure. They are:

Under FIHO bylaws, the board can include a maximum of 15 persons.

Those rates are discounted 50% in the Federation’s first year of operation.

FIHO is organized as a Canadian not-for-profit corporation based in Alberta.