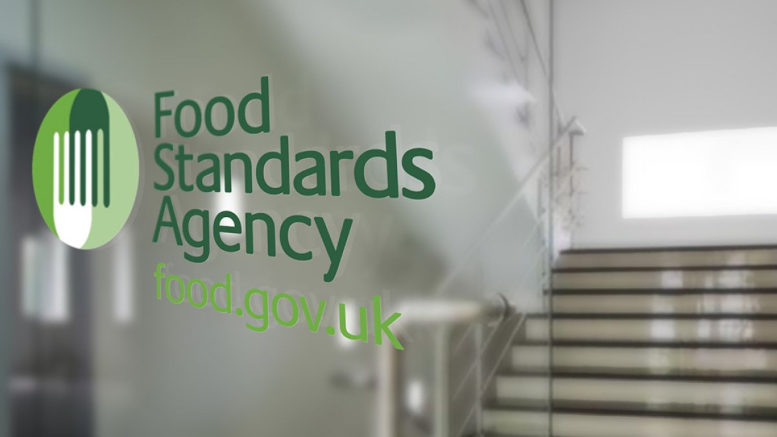 Roughly 100 CBD products have been disqualified to date by food safety officials in the UK, according to an update that became public last week.

The Food Standards Agency (FSA) has struck the products from a public list of more than 12,000 accepted for review earlier this year in the preliminary stage of the regulator’s regimen for approving new or “novel” foods. A summary of the removals, published by UK-based website BusinessCann, shows the FSA began eliminating products as early as March; the latest removal occurred in late September.

FSA’s unit focusing on novel foods is addressing a CBD gray market that has flourished, leaving consumers at risk. The review is a one-time opportunity for CBD makers currently on the market in the UK to get gray-market products fully legal. Those products struck from the list may no longer be offered to consumers under FSA rules.

FSA does not give reasons for the disqualification of specific products, but some stakeholders have complained that many were not on the market as of February 13, 2020, a preliminary requirement in the review process. Products that remain on the public list must have been on sale as of that date, which allows them to stay on the market until further decisions based on toxicology and other technical benchmarks, phase 2 in the approval process.

FSA said elimination of products from the public list can also be due to duplication, at the request of the applicant, or other reasons which make them non-compliant under UK food law.

UK and international CBD makers, struggling amid a lingering crash in the CBD sector, are anxious to get into the UK market, which some analysts have said is now the second biggest in the world; the market is projected to reach $1 billion over the next few years.

But the approval process under the FSA has been extremely slow to unfold, and is likely to take two years or more at the current pace of review.

FSA was inundated with CBD applications earlier this year after stakeholders complained about the review process. The agency eventually reopened the application window by one full year, which eventually brought a flood of products to the list, nearly quadrupling the original number under review from 3,536 to 12,118.

Just a handful of products on the public list have been moved past the first stage of the FSA review.

Companies that wish to enter the UK CBD market that did not qualify under initial rules may submit regular novel food approval applications directly through the agency.