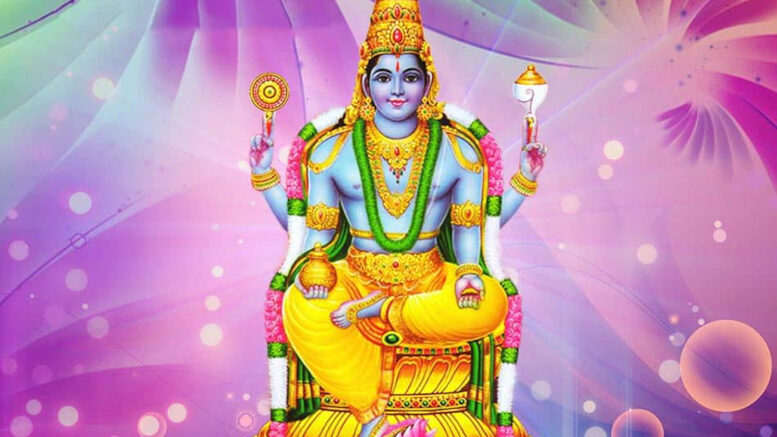 Stakeholders in Ayurvedic medicines are urging Nepalese officials to prioritize removing the country’s ban on hemp flowers as the government goes about the process of setting laws and regulations for the industry.

The Department of Ayurveda and Alternative Medicine, a government health agency, said regulatory changes are needed to allow production of the traditional medicines, which have historical roots in the Indian subcontinent. The department itemized 21 Ayurvedic medicines that are currently blocked.

The health agency raised the issue during a recent multi-stakeholder meeting in Kathmandu held by the Nepal Health Research Council and the Policy Research Institute to explore the medicinal value and economic development potential of hemp. The discussion about rules comes as a proposed Cannabis Cultivation Act that would establish a formal program to develop the medical cannabis and hemp sectors has languished since first being introduced more than two years ago.

Hemp fiber and seed are legal in Nepal, but flowers are banned under the country’s Narcotics Drugs Act (1976). Cultivating hemp is also illegal, but producers harvest naturally occurring cannabis plants that flourish in Nepal for a wide range of uses.

Under the proposed new law floated in 2020, research and production of CBD would presumably be licensed under medical cannabis provisions, but the measure is intended primarily to advance CBD for Ayurvedic and allopathic healing.

Council research director Meghnath Dhimal urged the government to focus first on lifting restrictions on hemp flowers as it goes about the process of rulemaking, stressing the benefits in Ayurvedic medicine.

Participants in the meeting included a cross-section of stakeholders, including agencies working for the prevention and control of narcotic drugs, rehabilitation centers, the Drug Control Section under the Ministry of Home Affairs, the Nepal Law Commission, the Armed Police Force, lawyers, professors, and representatives of civic organizations.

Nepalese companies make clothes, bags and accessories, caps, mats and household items from industrial hemp fiber, seeds are on the market as food, and seed oil is used in personal care products. Hemp, which has a long history in Nepal, is also common in religious ceremonies and cultural festivals.

Also under the 2020 draft law, growers would not be required to have licenses to produce hemp destined for foods, including but not limited to seeds, honey, oil and drinks, and use of the hemp stalk for industrial purposes. Sales and distribution of those products also would not require a special license according to the draft law.