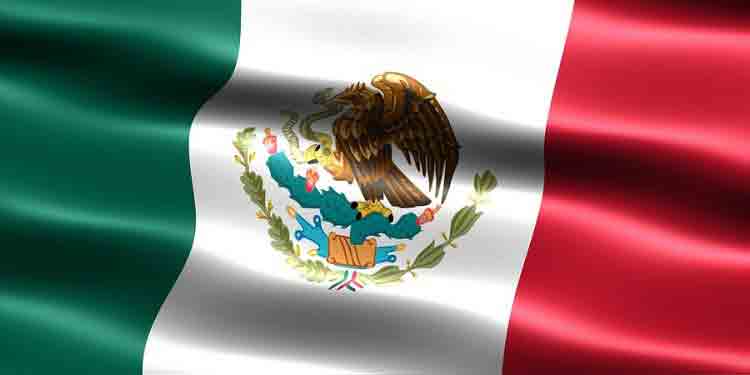 Mexico’s Federal Law of Cannabis Regulation has been overwhelmingly passed by the country’s Senate. The proposed law would establish a commercial market for industrial hemp and recreational marijuana under a new regulatory body to be created for oversight of the two sectors. Senators Thursday voted in favor of the bill by an 82-18 margin.

General provisions in the bill establish licensing for cultivation, research, commercialization and sales, import and export of marijuana and hemp raw materials and products. To become law, the bill still needs approval of the Deputy of Chambers of the Mexican Congress, and the signature of President Andrés Manuel López Obrador.

The version of the law passed out of the Senate Thursday was recently amended from a previous draft law. Fundamental to the amended law is that jurisdiction of regulation has been moved from the Ministry of the Interior to the Ministry of Health.

The draft law sets the line between hemp and marijuana at 1.0% THC, and would allow adults 18 and older to purchase and possess up to 28 grams of marijuana, and cultivate up to four plants for personal use. No jail penalty is assigned for possession of up to 200 grams of marijuana. Before the changes, the law would have required individuals to obtain a government permit to cultivate marijuana for personal use.

The law does not consider cannabis-infused food and beverages, including those with CBD.

Rules under the law would be set by a new body, the Mexican Institute for Cannabis Control, which is to be created.

The original March 2020 Federal Law of Cannabis Regulation, which preceded the law passed by the Senate Thursday, came after Mexico’s Supreme Court ruled in 2018 that prohibition of cannabis possession and growing was unconstitutional, and ordered legislation to legalize such activities by October 2019, a deadline that was missed.

The Supreme Court reset the deadline to April 2020, but again delayed it until Dec. 15 due to the COVID-19 pandemic.