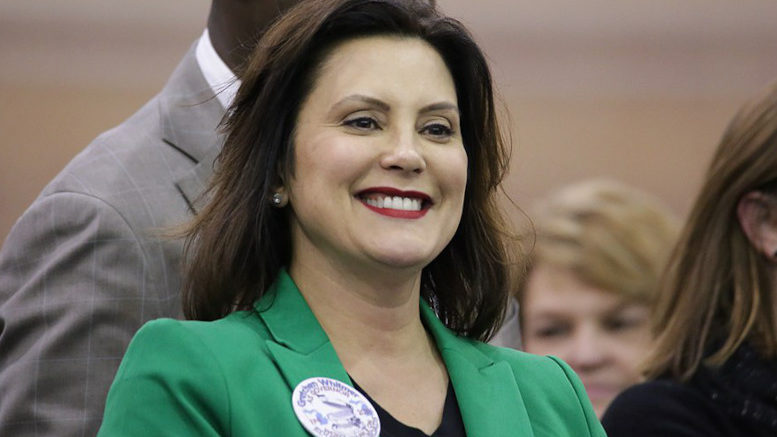 The new law that will regulate delta-8 THC, to take effect this autumn, updates definitions of products derived from cannabis and is intended to ensure such products are safety-tested and tracked through the state Marijuana Regulatory Agency’s (MRA) monitoring system, according to the governor’s office.

Once in effect, the law will restrict sales to state-approved distribution channels for marijuana, and shut down delta-8 sales that have thrived at unlicensed retailers.

“Effective October 11, 2021, it is illegal for businesses to sell delta-8 without proper licensing from the state’s Marijuana Regulatory Agency,” MRA announced on its website.

Delta-8 THC is produced by extracting CBD from industrial hemp and then using acetic acid to turn it into THC.

U.S. states continue to grapple with how to handle delta-8 THC, as nearly a dozen have already set outright bans on the compound, which had sparked a vibrant gray market. Colorado officials recently moved to ban sales of hemp-derived delta-8, and Alaska, Arkansas, Arizona, Delaware, Idaho, Iowa, Mississippi, Montana, Oregon, Rhode Island and Utah all have moved to block delta-8 THC sales.

Other states are considering going the path of Michigan; instead of outright bans, they look to regulate delta-8 THC in the same way as the more common delta-9 THC found in marijuana plants. California and Washington are among states known to be exploring this option.

‘Model for the nation’

“This package of bills continues to show Michigan is the model for the nation in regard to protecting its residents and making sure that those who consume marijuana products do so in a safe manner,” Whitmer said in signing the law.

Among other provisions, the package amends the Michigan Regulation and Taxation of Marihuana Act to sharpen definitions of industrial hemp and marijuana, limits the total amount of THC that a product intended for human or animal use can contain, and allows the MRA to exclude certain THC products from the definition of tetrahydrocannabinol.

Stakeholders & lawmakers from both political parties in Michigan applauded the new laws.

“House Bill 4517 ensures that intoxicating products are not sold at retail stores, under the guise of hemp; rather that they are regulated akin to adult-use cannabis, restricted to adults and monitored for safety and potency,” said Jonathan Miller, General Counsel of the U.S. Hemp Roundtable.

“We know that banning these substances is not the best way to keep the public safe. But we also know that these psychoactive compounds are currently being sold with no public health standards to anyone, regardless of age,” said Democratic Rep. Yousef Rabhi of Arbor.

“Instead of allowing these new hemp derivatives like Delta 8 to circumvent our world-class regulated system, this new law will apply the same rigorous testing and commercial standards that currently protect consumer safety in the legal marijuana marketplace,” Rabhi said.

“By mirroring Michigan’s existing liquor dram shop law and clearly defining the requirements for a proper injury lawsuit, we are bringing clarity to a previously murky area of our cannabis laws,” said Rep. Jim Lilly, a Republican from Park Township.