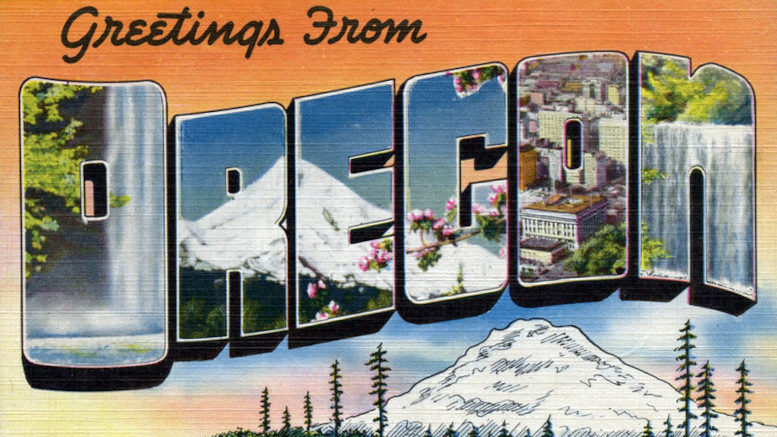 Oregon will ramp up THC testing in hemp fields as law enforcement officials worry that some growers are nurturing marijuana plants in their hemp operations.

Increased testing is a key aspect of a new state law, which also calls for the establishment of rules for artificially derived cannabinoids such as delta-8 THC made from hemp.

Recently signed by Gov. Kate Brown after receiving strong support from state legislators, the law calls for increased staffing at the Oregon Department of Agriculture (ODA), with monitoring supported by the Oregon Liquor Control Commission, law enforcement agencies and the state’s national guard.

Sheriffs in some Oregon counties have said they believe illicit marijuana is being grown at hemp plantations in the southern part of the state. Similarities in the appearance of marijuana and hemp plants means law enforcement doesn’t always have probable cause to enter a farm and test plants for THC, police agencies have said.

Law agencies are to receive maps of licensed hemp farms under the new measure.

ODA said only 5% of registered hemp farms in Oregon have had pre-harvest THC compliance checks done on their crops so far this year, saying it doesn’t have the staff to increase testing.

The new law also calls for the Liquor Control Commission to establish regulations for delta-8 THC, a synthetic form of THC derived from CBD that comes from industrial hemp flowers. Delta-8 can currently be purchased in hemp products by minors due to a gap in regulations. Some states have banned the substance altogether, while others have put delta-8 THC under rules for marijuana.