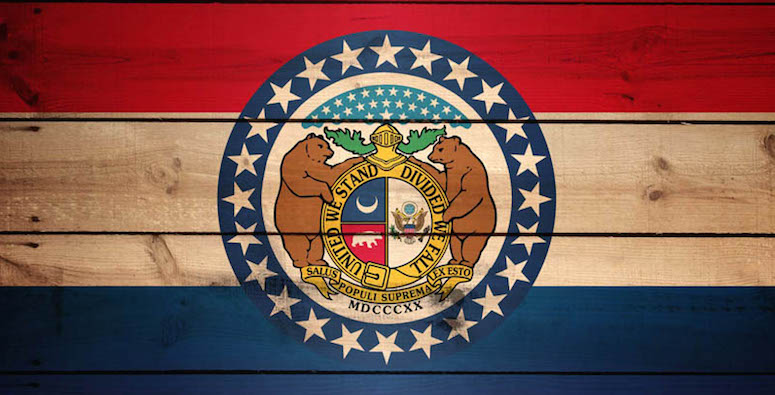 Missouri State Sen. Rob Schaaf has prefiled a Senate Bill (SB120) for the 2017 legislative session which would remove industrial hemp from the state’s list of controlled substances and set up a regulatory structure allowing growers to cultivate the crop in the state. The bill would authorize the commercial farming, production and sale of hemp statewide, effectively nullifying federal prohibition. (Full story from 10th Amendment Center.)