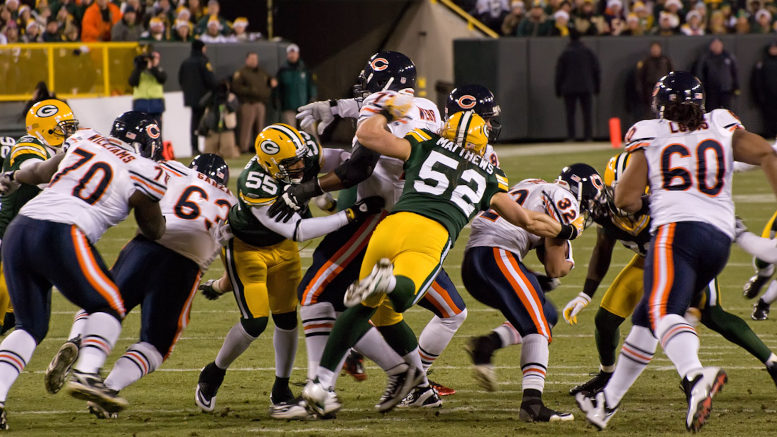 The U.S. National Football League (NFL) said it will award $1 million in grants for research into pain management and cannabinoids. The league is soliciting credentials from qualified researchers to carry out the study under a Pain Management Committee operated jointly with the NFL Players Association (NFLPA), the players’ union.

The committee said it will explore “how safe cannabis and CBD are and if they work, particularly as a potential alternative to opioids.” The study will supplement the committee’s ongoing exploration of pain management and athletic performance in NFL players, according to the NFL.

Specifically, the committee intends to study “the potential therapeutic role of medications and non-pharmacological interventions that are considered adjunctive to routine post-surgical orthopedic pain management in NFL football players.” Up to five grants are expected to be awarded before the end of the year, the NFL committee said.

Committee co-chair Dr. Kevin Hill said players have reported mixed results from using cannabis to treat pain, and suggested that using medical marijuana and CBD may be riskier than most people realize. Doses necessary to address pain may create risk for liver toxicity and troublesome interactions with other medications, Hill advised.

“There is a need for better information, better science,” Hill said.

Hill, director of addiction psychiatry at Beth Israel Deaconess Medical Center, Boston, and the author of Marijuana: The Unbiased Truth about the World’s Most Popular Weed, said the level of interest in the use of medical cannabis far exceeds the level of evidence available.

“When we talk about having elite athletes use CBD to treat pain, we want to make sure it’s No. 1, safe, and, No. 2, efficacious,” Hill said. “I don’t think we’re at that point yet.”

The NFL’s Pain Management Committee was formed in 2019 as part of the collective bargaining agreement between the league and the union. The committee promotes best clinical practices in pain management through education and research, and conducts forums on CBD and other cannabinoids.

The NFL updated its policies late last year in an effort to discourage athletes from endorsement deals with makers of cannabis products, notifying teams in October that “NFL players, coaches and other employees must not endorse or appear in advertisements for alcoholic beverages, tobacco, or cannabinoid products. Player endorsements of cannabinoid products are not advised by the NFL Players Association.”

Athletes across the American sports spectrum have associated themselves with CBD through endorsement deals, with some former players joining or even starting CBD companies.

The NFL’s attitude toward cannabis has been changing over the last decade, culminating in a collective bargaining agreement approved last year that dropped a rule under which players could be suspended if they tested positive for marijuana multiple times.

In addition to pain management, early studies have suggested that CBD could have therapeutic application to chronic traumatic encephalopathy (CTE), a degenerative brain condition that’s being detected in a growing number of retired NFL players as a result of head injuries from their playing days.