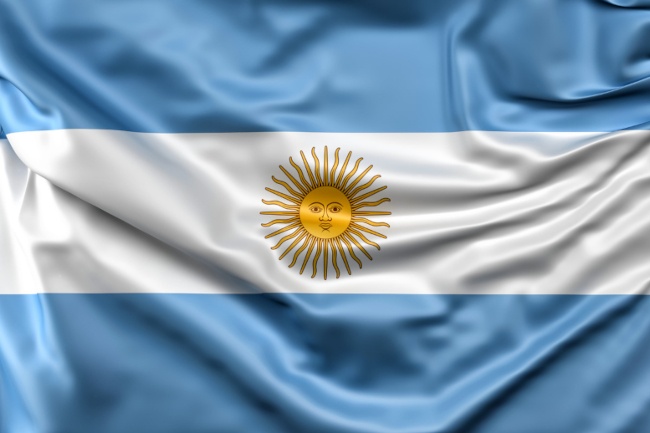 Regulated medical cannabis and hemp industries in Argentina could generate 10,000 new jobs, $500 million in domestic sales and $50 million in exports annually, Minister of Development Matias Kulfas said in presenting a draft bill to guide the sectors this month.

“It would be a start-up scenario with a strong federal economic impact,” Kulfas told an assembly of academics, legislators, sector representatives and governors as he detailed the draft bill, which he called “the result of a long and coordinated effort.”

Kulfas said Argentina’s position as a global leader in agricultural production, its scientific research expertise, structure of laboratories and broad network of suppliers make the country a potential medical cannabis and hemp powerhouse.

Argentina has had a semi-operational medical cannabis access law on the books since 2017, but rules were released only in November 2020. That set the stage for expanded imports. If the proposed bill on medical cannabis and hemp production becomes law, companies importing into Argentina will have to compete with domestic players. Enactment of the law is also certain to spark a wave of investment into the cannabis sectors in Argentina’s market of 45 million consumers.

Kulfas said the proposed law would ensure better access to medical cannabis, and boost economic development by establishing new value chains in Argentina’s provinces. Hemp can serve as a replacement for a shrinking tobacco sector, and lead to innovation in technology and product development, the minister said.

Importantly, the law retains an earlier proposal that would set the THC limit for industrial hemp at 1.0%, said Diego Bertone, one of Argentina’s leading cannabis activists who has worked with the government’s Agriculture Commission in developing Argentina’s cannabis laws.

Establishing the 1.0% THC limit would put Argentina on a par with other countries in Latin America and elsewhere which are abandoning a long-observed international 0.3% THC standard. The limit is important primarily for the CBD sector as CBD rises in proportion to THC in hemp plants, meaning more efficient production.

Other Latin American countries, including Uruguay, Ecuador, Colombia and Mexico have opted for the 1.0% THC standard, as have several Asian countries.

Bertone said he is “hopeful” of the measure’s eventually passage, but added; “We won’t celebrate, we won’t really believe it until we can get in the field and sow, and harvest.”

The bill proposes the creation of an agency, ARICCAME, which would regulate, administer and oversee the entire cannabis and hemp production chain. It would also grant and administer licenses for production and commercialization.

Special attention will be given to small businesses, cooperatives and regional economies under the proposed measure, and special support is be provided to civil society organizations for their gradual adaptation of hemp.

“Argentina must make its regulation a competitive advantage,” said Pablo Fazio, president of ArgenCann, the Argentine Cannabis Chamber. Our sector can become a strategic asset for the country. This project can be the door for that to happen.”

READ: Argentina’s bill on medical cannabis and hemp (in Spanish)