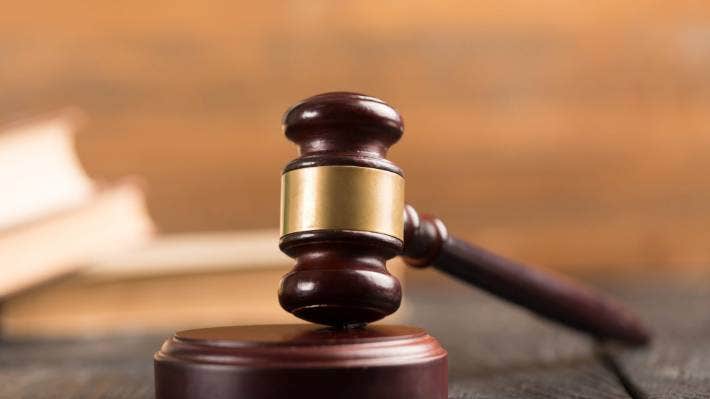 Prosecutor David P. Fornshell said as the defendants pitched investors for a cannabis cartridge manufacturing business, they misrepresented themselves as licensed securities brokers and posed as experienced in the business of medical cannabis and CBD, which they were not. Goldschmidt also passed himself off as an attorney although he is not.

“The men are accused of making misrepresentations to multiple victims to induce them to invest in a medical marijuana grow operation that Pitman and Goldschmidt claimed to be in California, as well as a CBD oil cartridge manufacturing business,” according to a press statement from the prosecutor’s office.

Where the money went

Approximately $796,714 in investor funds were deposited into bank accounts controlled by Pitman and Goldschmidt, and used for personal expenses and to pay off prior lawsuits or make payments to their friends, the prosecutor charged.

The Warren County prosecutor said he became aware of Pitman and Goldschmidt through a separate investigation of Pitman in a different case by the Meigs County Sheriff’s Office.

The indictments grew out of an investigation by the Ohio Department of Commerce, Division of Securities, and the Ohio Bureau of Criminal Investigation, and the Forensic Accounting Division.