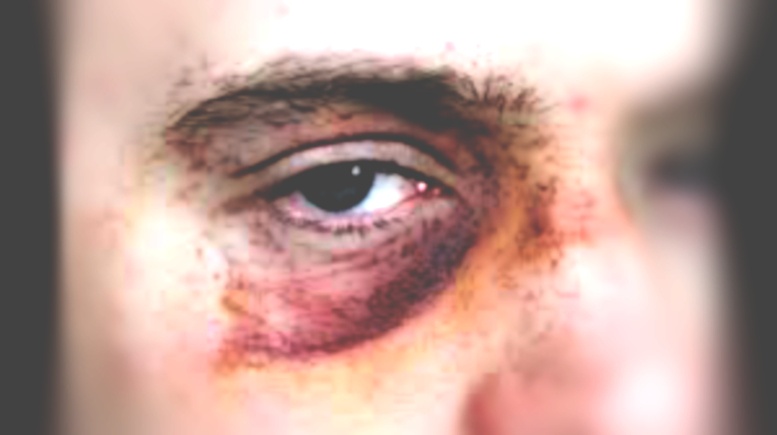 A Virginia boy’s death that has been attributed to over-ingestion of hemp-derived delta-8 THC from gummies is likely to have serious repercussions in the U.S. CBD sector after the story was widely reported in national media.

While experts are divided on whether or not delta-8 caused the four-year-old’s death, the story hit national news outlets such as CNN, Newsweek, Associated Press, The Washington Post, ABC, VICE News, and Yahoo News, and was picked up by many local affiliates of major television networks across the country.

Widespread coverage of the case is likely to add to the woes of the CBD sector, which is in the midst of a massive downsizing. Battered by a calamitous imbalance in the CBD value chain, desperate producers have turned to delta-8 THC makers as an outlet for pent-up CBD supplies. Delta-8 is made by putting hemp-derived CBD through a synthetic process.

Delta-8 THC is a psychoactive alternative to the more well-known delta-9 THC found in marijuana plants, and is reported to result in a milder “high.” Delta-8 products have proliferated in the USA over the last two years amid a lack of regulations.

The Virginia case involves a 30-year-old mother who was charged with felony murder and felony child neglect in the death of her son last May. The death was officially ruled an accident attributable to “delta-8-tetrahydrocannabinol toxicity” by the Office of the Chief Medical Examiner Central District of Virginia. The mother was charged last month.

Noting that delta-8 products are not regulated, go uninspected, and are unapproved for human and animal consumption, the U.S. Food and Drug Administration (FDA) last May specifically called out producers for packaging the products in ways that may appeal to children, and raised other concerns. The agency’s comments came as the FDA warned five companies over the illegal sale of products containing delta-8.

In the absence of federal rules, states all over the USA are grappling with delta-8 THC. Some states have outlawed the compound altogether while others are treating it under rules for products that carry delta-9 THC.

U.S. analyst PanXchange has estimated that at least 75% of all hemp extract being produced this year is going into production of delta-8 products. That is after the hemp flower biomass needed to make CBD started backing up in hemp storage facilities in 2019 as consumer demand for CBD failed to live up to widely hyped market projections. PanXchange projects the 2022 flower harvest at just 6,400-6,800 acres this year, down from about 16,000 in 2021. Prices for CBD biomass have meanwhile plunged from historical highs by as much as 90%.

Regulators and even some hemp stakeholders have pushed back against delta-8, suggesting the 2018 Farm Bill, which legalized industrial hemp federally, never intended hemp to be used for products that can be classified as psychoactive, and because delta-8 THC is not derived from the hemp plant in a natural manner.

The FDA reported earlier this year that it had received 104 reports of “adverse events” in consumers who ingested delta-8 products between December 2020 and March 2022, with 9 percent involving minors. Those reporting said they suffered hallucinations, vomiting, dizziness, and loss of consciousness.

Death of a child

In the Virginia case, the child was reported to have taken multiple delta-8 gummies, but the mother said she called poison control on May 6 after her son ate just part of one gummy he found in a jar. She was told her son would be fine, according to a search warrant executed by the Spotsylvania Sheriff’s Office that was obtained by VICE News. EMTs later arrived and performed CPR on the child and took him to the hospital, where he was taken off life support two days later.

The search warrant quoted a pediatrician at Virginia Commonwealth University Medical Center saying that the level of THC in the boy’s body was “extremely high” – more than 14,286 nanograms of THC per milligram, VICE News reported.

But there are questions about that observation, according to some medical experts.

Dr. Sherry Yafai, an emergency room physician and medical director of Releaf Institute, a medical cannabis clinic, told VICE News that a typical 5-milligram gummy could result in the level of THC reported in the boy, but added “We have seen, unfortunately, kids overdose at this age on THC edibles. What we have not seen is kids stop breathing and die.”

The National Institute on Drug Abuse said it has recorded no reports of THC alone causing death. Experts have said children who consumed THC have been reported to suffer from seizures, which can cause death by blocking breathing if they’re in the wrong position, with weight, pre-existing health conditions, and other substances in a child’s system also potential contributing factors. Also, bad heart rhythm combined with THC could lead the heart stopping.

The delta-8 loophole could be addressed in the 2023 U.S. Farm Bill due at the end of next year. Before that, the FDA may further crack down on delta-8 producers. The agency has been slow to develop overall rules for CBD, but has not been shy about issuing warnings.

CBD for direct human consumption remains in a legal gray area in many parts of the country, and product quality and safety are serious questions. Despite repeated calls for regulations from CBD stakeholders, the FDA has yet to comprehensively address the compound’s safety, saying more research is needed.

“We need the FDA to get with the program and start regulating,” Yafai told VICE News. “You can’t make hemp legal in all 50 states and then just let everyone at it. Because what happens is bad players and people who are looking to make a buck are going to take advantage of the unregulated marketplace.”