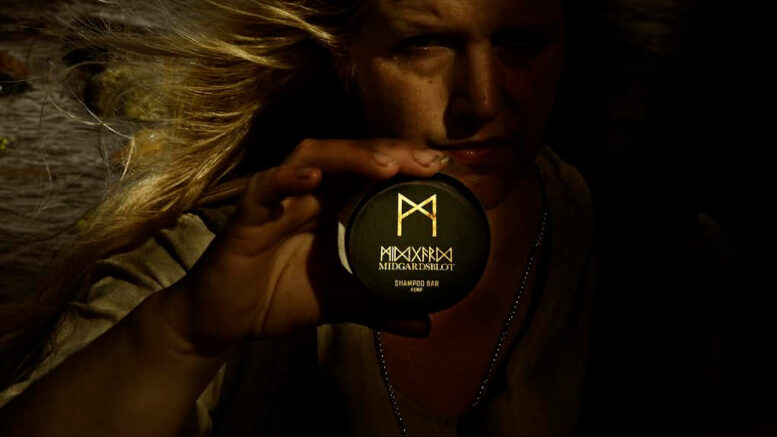 Poland-based Herbs & Hydro has expanded its line of health & beauty products, adding to its range of shampoos, conditioners and soaps based on hemp and other natural ingredients as it sees its distribution growing internationally.

The company has developed nine new formulations, according to Julia Bocianowska, founder and chief developer. Among those are a cleansing bar and a balm bar for tattoo care which contain CBD – marking the first time the personal care product maker has developed a formula including CBD.

“We’ve always been interested in CBD,” said Bocianowska. “And with the price now down to reasonable levels, we have the opportunity to include it in our products.”

Herbs & Hydro is now also selling a shampoo bar, a facial bar, and a balm bar based on hemp and matcha, a finely ground powder of specially grown and processed green tea leaves that has its roots in Asia, and has added balm bars that combine hemp with raspberry, plum and mango – extracts it already mixes with hemp in its existing range of shampoos and conditioners.

The company also produces a shampoo bar that pairs up hemp and wood tar which has found popularity among Norwegian Viking enthusiasts. Both wood tar and hemp are present in Viking heritage. Those bars are being produced in cooperation with Dyrk, a Norwegian hemp textile developer, and hemp health & beauty product distributor which debuted the shampoo during this year’s Migardsblot, a music festival held each August near ancient Viking grave mounds at Borre, Vestfold, Norway.

Herbs & Hydro’s all-natural products are produced under a “no-waste” process, and are vegetarian and vegan friendly, meeting all European standards for quality and safety in personal care products.

In addition to Poland and Norway, Herbs & Hydro also has distribution agreements in England, Iceland, France, Portugal and Spain.